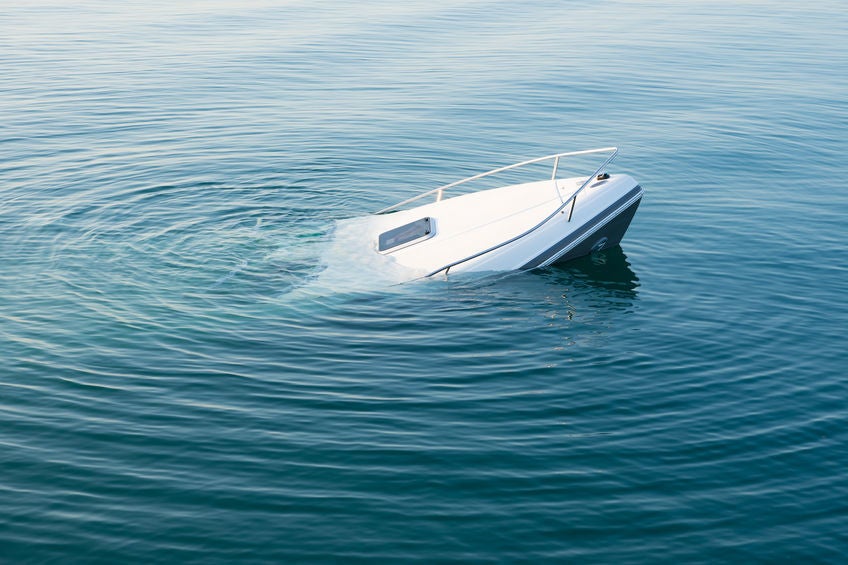 Recreational boating during the COVID19 pandemic has seen a noticeable increase, with people getting out on the water to escape from sitting around the house. The upcoming long Labor Day holiday weekend is sure to be a very busy time on our local waters, and the risk of being involved in some type of boating-related accident is also increased.

Local television station NBC-2 ran a story this week about an increase in the number of speeding boaters in Cape Coral, with the Cape Coral Police Department's  Marine Patrol Unit saying there are also a number of first-time boaters out on the water since the pandemic began, which can also be a cause of serious boating accidents.

The number one cause of boating accidents is “operator inattention”, and the third reason was “operator inexperience,” according to the National Safe Boating Council.

With all the navigable waters in Southwest Florida and throughout the state, it should come as no surprise that Florida leads the country in boating accidents, with 607 reported in 2018. That's almost twice the number of the second-place state, California. Florida was also the leading state for boating fatalities, with 57 in 2018. When you add alcohol consumption, especially during a 3-day weekend, the mix can turn deadly in a hurry.

The shocking statistics surrounding boating accidents include that 84% of victims were not wearing a life jacket, and nearly 20% of accidents were attributed to alcohol or drug impairment. A staggering 74% involved an operator who had not had any instruction or training as to how to safely operate their vessel.

There are many boat operators who falsely think that drinking alcohol is permitted since they're in a boat and not in a car. But, the same rules for DUI apply on the water as well as on the road. Just like when you know you're going to be drinking if you go out in a car, it's always a good idea to have a designated boat operator along for your cruise that makes a promise to stay sober.

Here are some other boating laws and regulations published by the Florida Fish and Wildlife Commission, (FWC):

In Florida, personal watercraft operators are also a large part of boating accidents. Sometimes called “jet skis,” these small vessels can reach very high speeds, and operators often try to do dangerous and risky maneuvers that can end up in a tragic boating accident. When you factor in people who rent a personal watercraft that have no experience at all piloting one, this can be a recipe for disaster on the water.

The FWC has published these laws and regulations about personal watercraft:

Have Fun Without Becoming a Boating Accident Statistic

Logan Goldberg, a personal injury trial attorney with the Goldberg Noone Abraham Law Firm and avid boater, sees irresponsible and reckless boat operators nearly every time he goes out. “My family and I go out fishing almost every single weekend, and you'd be amazed at the crazy things we see on the water,” he says. “It's incredible there aren't more accidents than there are, with the boaters who are operating under the influence, ignoring the no-wake zones and breaking all types of other boating laws. There are a lot of either new boaters who don't take the time to learn the area, or experienced boaters who just don't care at all, which unfortunately just gives a bad name to the majority of boaters and fisherman that are respectful of the water, laws, and others out on the water.”

A boating accident, under most circumstances, is not unlike an accident involving two motor vehicles on the road. Our personal injury attorneys have represented boating accident victims and received financial settlements for their injuries, lost wages and pain and suffering.

Safe boating is one of the most enjoyable pastimes here in Southwest Florida. Exercising safe boat operation, staying sober and following all boating laws and regulations are the best ways to make it back to the dock in one piece.

If you see a boater who you feel may be impaired or is operating their boat in an unsafe or reckless manner in Cape Coral, you can report them here.