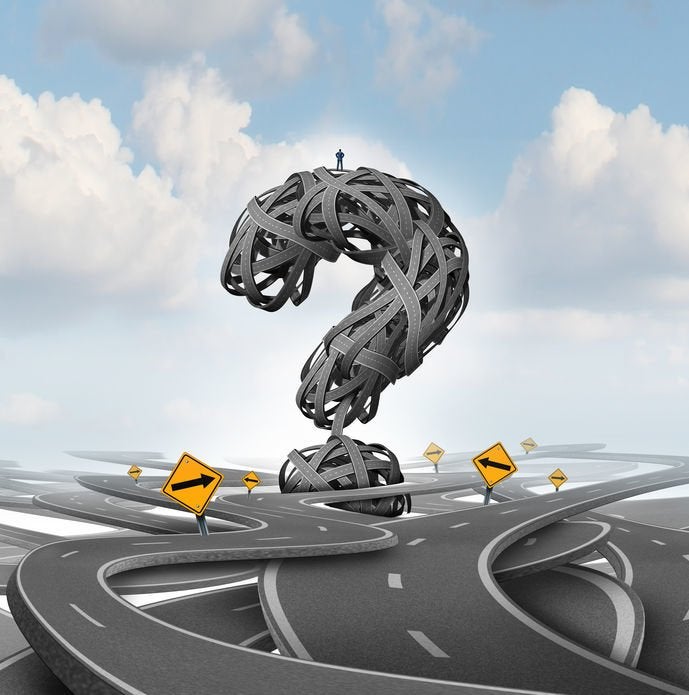 Starting today, drivers on State Road 82 near Daniels Parkway will begin experiencing what the Florida Department of Transportation hopes will be a smoother commute when the state's first Continuous Flow Intersection opens to traffic.

Often referred to as “CFI's”, this innovative way of directing traffic at congested intersections is meant to reduce the amount of time necessary to get through the stop light, and also reduce the potential for often deadly left-turn crashes.

If you've ever travelled the stretch of SR 82 near Gunnery Road in eastern Lee County, you understand what a nightmare that road can be. After nearly 2 years of construction, today the barrels will be removed, and drivers will find a new route designed to alleviate the build-up of traffic at this treacherous corner.

CFI's have been around for about 20 years, mostly in European countries, along with Mexico and South America. There are only a handful in the United States, and Lee County will be the first municipality to build one in Florida. The first in this country was built in Long Island, New York, in 1996, and another in 2000 on Maryland State Highways 228 and 210, a heavily congested artery into Washington, D.C.

An article in Civil + Structural Engineer Magazine notes that engineers are currently embracing this relatively new road design as they see the reduction of travel time through these major intersections. CFI's are also a much better and more cost-effective way to keep traffic moving than other alternatives, like building an elevated or “fly over” lane that routes traffic above the lanes below it.

The improvements to the section of SR 82 from Colonial Boulevard to Shawnee Road cost about $55 million, but there are many other improvements to the road planned heading eastbound into Hendry County for the future, so drivers will still experience some congestion during the construction process.

Much like the roundabout road design that has seen increased use here in Southwest Florida, drivers may need a little time to get used to the new CFI at SR 82 and Gunnery Road. The state has installed new signs that are meant to explain which lanes go where, and there are a number of videos available that show how a CFI is supposed to work.

The use of CFI's has been shown to dramatically reduce the amount of time drivers have to spend waiting to make a left turn on a busy road or highway. In Ohio, for example a CFI in Hamilton County was shown to have decreased the wait to make a left turn from 73.6 seconds down to 26.4 seconds. Another example in Louisiana showed a CFI at a congested Baton Rouge intersection reduced traffic delay from 4 minutes to about 30 seconds.

As personal injury lawyers in Fort Myers, Cape Coral and throughout Southwest Florida, we see the devastation caused by serious traffic crashes every day. Many of the worst involve a driver turning left into the right-of-way of an oncoming car, motorcycle or truck. With the increase of heavy construction trucks and equipment using SR 82 in recent years, there have been numerous crashes resulting in serious injury and even death. Many have said that the road is one of the most dangerous in all of Southwest Florida, while others feel the increased number of crashes are the fault of poor driving decisions.

“We've handled numerous left turn crashes, 2 of them very recently in which motorcycle riders lost their lives”, said Scot Goldberg of the Goldberg Noone Abraham Law Firm. “These can be some of the most horrific types of motor vehicle crashes, and we're behind anything that may reduce a person's risk of having someone make a left turn into their path of travel.”

Anyone who has lived here for more than a couple years can easily see that the traffic congestion on our roads is getting worse, and fast. It seems like no matter how many roads are under construction – which on most days seems like all of them – we just cannot seem to stay current with the number of cars on the roads. We're hopeful the new Continuous Flow Intersection on SR 82 at Gunnery Road will prove to alleviate traffic congestion, and also reduce the number of serious crashes that have occurred there in the past.