Victims of DUI Crashes: Knowing Your Rights in Florida 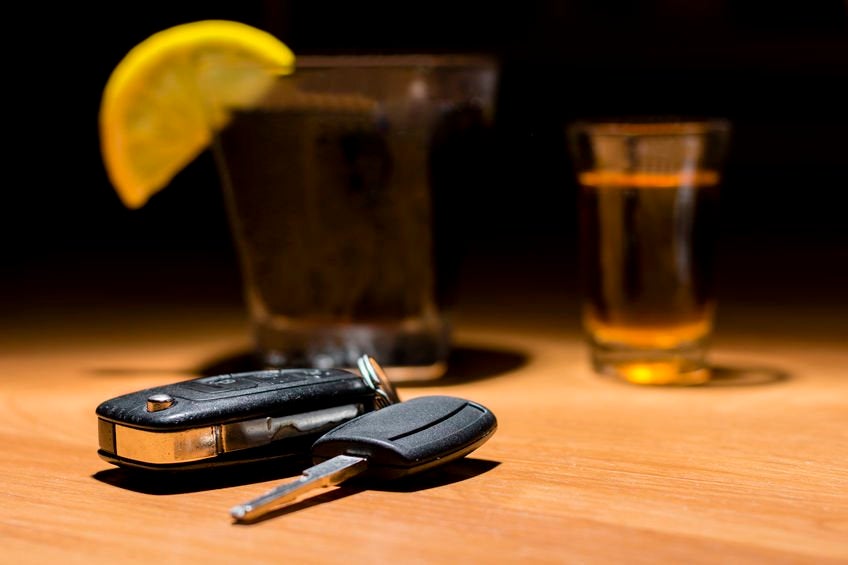 It's bad enough to suffer an injury when another driver crashes into you. But the whole scenario becomes much different in Florida when that driver is found to be under the influence of alcohol, drugs or both.

The laws in Florida are structured to provide additional compensation to people who have been hurt by a drunk driver, although there are a few extra hoops to jump through in order to be considered “eligible” to receive them.

Florida's legislature enacted what is now called the Crimes Compensation Act, formerly called the Victim's Compensation Fund. These monies may be available to you, in addition to any settlements or jury awards you may be entitled to after a serious crash, and are meant to compensate people who have been victimized as the result of a criminal act.

The fund was established to offer compensation to not only DUI crash victims, but those injured by other acts involving criminal activity. For example, if you were hurt during a physical assault, hit by a stray bullet during an armed robbery or hit by a robbery suspect making his getaway, you can be eligible for additional financial compensation.

These funds are in addition to monies you are entitled to in relationship to your auto insurance coverage, like Personal Injury Protection, (PIP), and can help with your out-of-pocket costs for receiving medical care and deductibles for paying to get your car fixed or get another vehicle. We've written many times before about the importance of carrying Uninsured Motorist, (UM), coverage on your auto insurance policy, and this is one instance where it becomes critical; the Florida statutes say that if you are deemed eligible for funds from the Crimes Compensation program and carry UM coverage, your policy's deductible and co-payment clauses are not applicable.

While it is possible to try to collect these funds on your own, the application process can be a little cumbersome. Most Floridians don't even know about the availability of such funds, much less how to apply for them. That's why hiring a skilled personal injury lawyer can be extremely beneficial in making sure you receive all the financial compensation you're rightfully entitled to.

In order to be considered eligible for victim's compensation money, here are the requirements:

Our job at the Goldberg Noone Abraham Law Firm is to fight diligently for our clients to see that they receive adequate financial recovery for their injuries following a crash. If that crash was caused by a person who was convicted of being legally intoxicated by either alcohol or some type of drug, that creates an entirely different set of circumstances, and allows our team to seek compensation from the Florida Crimes Compensation Act.

If you are found eligible to receive these funds, they may be available to help with things like:

If you've been hit and injured by someone who is intoxicated, it's important to not confront the person directly at the crash scene just because you think they're drunk. People who are under the influence are not thinking or acting rationally, and you run the risk of making the situation much worse if you begin to verbally or physically attack them. Also, many drunk drivers leave the scene of a crash because they fear being caught driving drunk, so you don't want things to escalate to that point.

If you're able to, you can try to take photos of the scene on your phone, including the other driver's license plate in the event that they do try to take off. You should also try to get the names and contact information of any people who may have seen what happened – this can prove critical to your case for financial damages.

Be sure to call the police as soon as possible following the crash, and let them do their job. It's okay to alert the responding police officers or EMS personnel that you suspect the other driver of being drunk, but never try to confront them directly. The police know what to look for and how to determine if the other driver was under the influence, and you don't want to do anything that will prevent them from following through with their efforts to convict the driver of a DUI charge.

We Help Victims Stand Up for Their Rights

If you've been victimized because someone else chose to drive while intoxicated, our firm is here to make sure your rights are vigorously defended. Drunk or drugged driving is a huge problem in our country, and a major concern when it comes to being safe on the road.  Here are some facts you should remember every time you get behind the wheel:

If you have any questions after being hit by a drunk driver, we're always here for you with the answers you need. It never costs a thing to call us at 239-461-5508 and speak directly to an experienced DUI victims' lawyer to determine your best plan going forward. We'll give you straight talk on whether you even need an attorney, and you can then begin to get your life back together.

It's bad enough to be victimized once by a drunk driver – don't be victimized a second time by not standing up for your legal rights and the lawful financial compensation to which you're entitled.