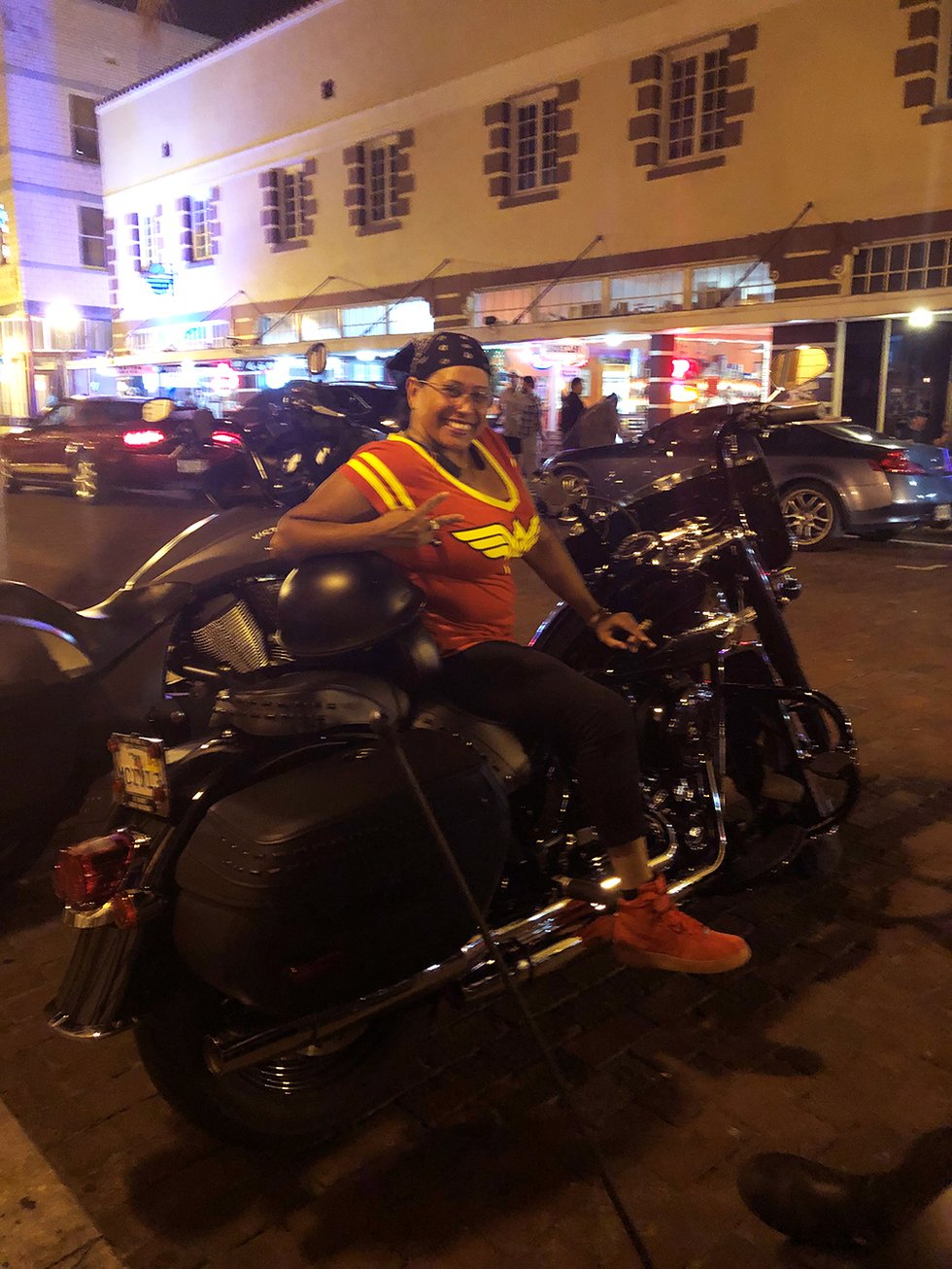 When local biker Janet Herman puts her mind to something, she does it in a big way. That's why you'll find her riding in the 6th Annual Bessie Stringfield All Female Ride beginning on June 17, 2019.

An estimated 1,000 female bikers will ride from Washington, DC to Oakland, California, supporting the empowerment and freedom of lady riders and honoring the memory of legendary female biker, Bessie Stringfield. Stringfield, who became known as the “Motorcycle Queen of Miami” when she moved there in the early 1950's, was a pioneer in the motorcycle world, and paved the way for women to not fear the stigma associated with women who ride. Stringfield passed away in 1993, but was posthumously inducted into the Motorcycle Hall of Fame in 2002. She owned a wide range of bikes, including 27 Harley-Davidsons. She was well known for her stunt riding and leading local parades on the streets of Miami-Dade County. 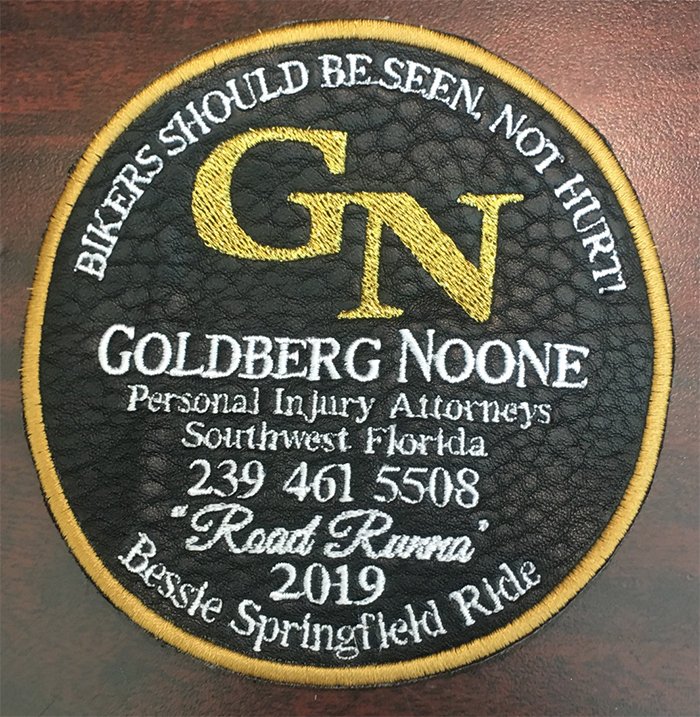 Herman, who goes by her biker handle Road Runna, is proud and excited to join her fellow riders on this epic journey, and to help spread the word about women enjoying the exhilaration of the open road on a motorcycle.

“Bessie Stringfield was an independent woman who road her Harley in all 50 states and inspired many of us who do the same”, says Herman. “This ride is about empowerment, freedom and being an American.”

Herman will be riding her gorgeous 2019 Harley-Davidson Heritage Softail, leaving Fort Myers with a few other local riders and meeting up with the rest of the women along the cross-country route. The ride ends in Oakland, where the bikers will be hosted by the legendary Road Queens motorcycle club out of Stockton, California, and the East Bay Dragons, Oakland's first all-black, all-Harley biker club.

Goldberg Noone Abraham Law Firm is proud to help sponsor Herman on her riding adventure, and wishes her and all of her fellow riders a fun and safe trip.

“We think Janet and her passion for educating everyone about the female motorcyclist experience and safe riding practices are what's needed in today's world,” says law firm Partner, Sheba Abraham. “She's a vibrant person who clearly loves to ride, and we're glad to be a part of her journey.”