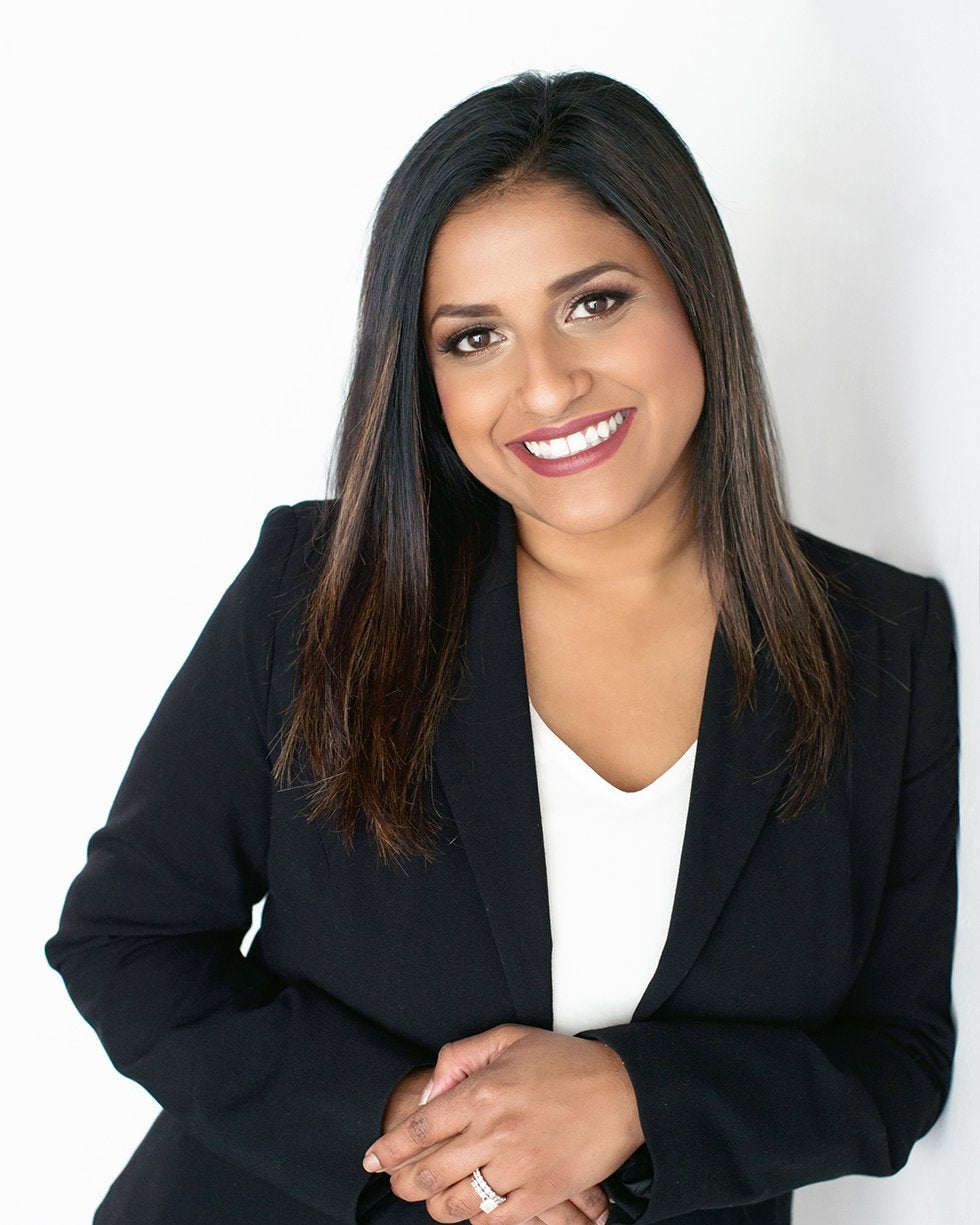 The National Trial Lawyers has selected attorney Sheba R. Abraham for its prestigious Top 40 Under 40 section of civil plaintiff attorneys in the United States. Ms. Abraham is a Partner at the Goldberg Noone Abraham Law Firm, headquartered in downtown Fort Myers, Florida.

The National Trial Lawyers Top 40 under 40 is a professional organization composed of the top trial lawyers from each state who are under the age of 40.  Membership is by invitation only and is extended exclusively to those trial lawyers practicing civil plaintiff or criminal defense law.

Upon graduating with her Bachelor of Science in Accounting from the University of Florida, Ms. Abraham joined Siemens, a Germany-based energy company, as a Financial Analyst.  After working in Orlando and Minneapolis, she decided to leave her career in finance to return to the University of Florida to earn her Juris Doctorate and devote her career to helping people.  Ms. Abraham is licensed to practice law in the states of Florida and New York.

Ms. Abraham has been instrumental in reaching settlements and jury verdicts totaling over $20 million dollars in the last two years.   In 2018, Ms. Abraham played a significant role in obtaining a $5 million dollar jury verdict arising from a wrongful death case involving a 17-year old motorcyclist who died after an unfortunate accident.  At trial, Ms. Abraham presented key evidence, through testimony of an expert neuro-ophthalmologist, which served as a major factor in the jury finding in favor of the family of the young motorcyclist.  Due to the facts of this case, Ms. Abraham became an advocate for stricter vision standards and driver re-testing requirements for the safety of all motorists in the state of Florida.

Ms. Abraham is passionate about serving those in need, especially victims of crime.  She has successfully represented minor children who lost their father due to a drunk driver, a mother who lost her child in a crash caused by a reckless driver, a widow who lost her husband due to the gross negligence of a corporation, and a sexual assault victim who should have been protected.

“It is an honor to be recognized by the legal industry for my work as a trial lawyer, and to be accepted into such a respected group of attorneys,” Ms. Abraham says. “I look forward to learning from the most distinguished civil plaintiff attorneys, so that I can use that knowledge as I advocate for victims seeking justice.”

The Goldberg Noone Abraham Law Firm was established in 2000, and focuses on complex civil litigation involving personal injury, wrongful death, negligent security, and premises liability. Ms. Abraham, who was named Partner in 2017, operates the firm with her Partners Scot D. Goldberg and Michael M. Noone.