Setting Your Clocks Back May Leave You Asleep at The Wheel

Setting Your Clocks Back May Leave You Asleep at The Wheel 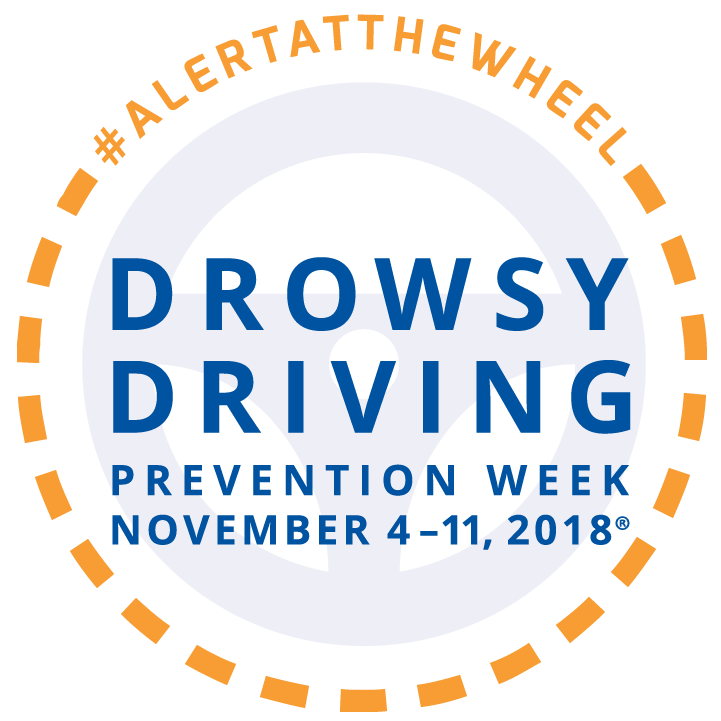 Even though we just gained an extra hour of sleep with the end of Daylight Savings Time – or maybe because of it – The National Sleep Foundation picked this week to promote their annual Drowsy Driving Prevention driver awareness campaign.

Yes, it's actually a thing – the Monday after we set our clocks back can really mess with a person's internal clock.

People can often have a hard time adjusting to the change to their body clock, with it getting light and dark an hour earlier. The human body may have difficulty figuring out the new routine, and studies have shown it can take some people up to 2 weeks to adequately adjust to standard time.

When you add the fact that commuters, school busses, truck drivers and everyone else on the roadways is likely driving under conditions they're not used to, it can lead to an increase in car accidents in Southwest Florida.

If you leave your house at 7:00 am EST to head for work or school, it is now light outside, whereas you used to be driving in the dark. And if your commute home happens after around 6:00 pm, you'll find yourself needing your headlights now. These little adjustments, while seemingly minor, can be a cause of confusion for some drivers, and could lead to poor driving decisions, added risk of not seeing another vehicle and other driving hazards.

The AAA Foundation for Traffic Safety has issued a study on drowsy driving which contains some interesting findings.

It Can Happen to Anyone

There are certain people who fall into a category that are more susceptible to drowsy driving than others. Commercial truck drivers, for example, are pushed beyond what many would consider reasonable limits of continuous driving in their employer's efforts to push them to get their loads delivered quickly. (You can read more about that here). Others may have a sleep disorder that prevents from getting enough sleep, resulting in driving while drowsy.

But it can also be the guy next door who may be pulling some overtime at work, or a student who has been spending a lot of late-night hours studying who find themselves barely able to keep their eyes open behind the wheel.

Sleep experts say every person, no matter their age, requires between 7 to 9 hours of sleep in order to function at their peak during the day. Many people simply don't get that much sleep, citing a sleep disorder like sleep apnea, or insomnia. This can mean you're driving alongside a driver who at any minute can nod off behind the wheel.

In addition to getting between 7 to 9 hours of sleep each night, there are other things you can do to reduce driving while you're drowsy:

“People don't really acknowledge or talk about the problem of drowsy driving like they do with drug or alcohol impaired driving,” said Fort Myers personal injury attorney Scot Goldberg. “Many just don't feel it's all that prevalent, but I can assure you, it is.”

Now that we're operating on standard time and not daylight savings time, we all need to take precautions before driving. Differing circumstances like whether the sun is up or not may make you feel strange, until your mind and body become used to the routine. If you find yourself drifting off and barely able to keep your eyes open, don't get behind the wheel.

For additional information and resources about drowsy driving, click here.