Florida Fireworks Law is For the Birds

A Law Without Enforcement is No Law at All 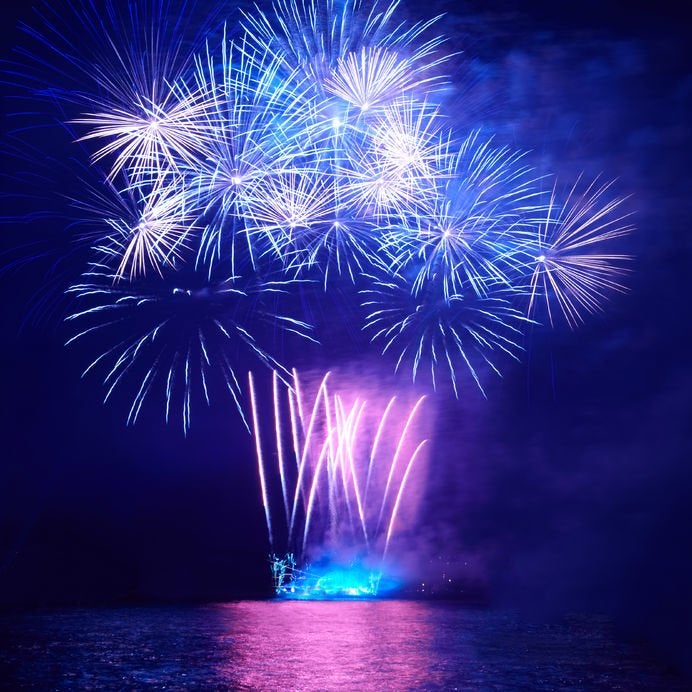 Laws can be funny sometimes.

We're always taught that laws are there to protect those that follow them, and are the method by which our country is governed. Without laws, as the saying goes, you have anarchy. Imagine, people just doing whatever the heck they want, without any laws to follow.

Kind of like buying and using fireworks in Florida.

We all see the big tents everywhere this time of year, not to mention the large fireworks stores around the county. (The fact that some stay open all year long shows just how popular fireworks are). People are selling and buying large, powerful explosives, getting ready to blast their patriotism late into the night.

And they're breaking the law.

To buy anything larger than a sparkler or similar firework that doesn't have the ability to launch into the sky, you need to sign a form. The form states you agree to use the explosives solely for scaring the birds away from agricultural areas or products, or fish hatcheries. Buyers sign the forms, sellers look the other way – because it's not the duty of the seller to verify the buyer's intent, according to the 3rd District Court oAppeals.

So people light up the sky while committing a first-degree misdemeanor.

But it's very rare for anyone to face any legal consequences for breaking this so-called law. Unless a cop actually sees you igniting an illegal firework, you can't be arrested or charged. There may be a rare instance where cops are called to a wild 4th of July neighborhood party on a noise complaint, and witness someone lighting a large bottle rocket. That person could be arrested, but likely won't be.

The police have more important things to deal with.

It's All Fun and Games ‘til Someone Gets Hurt

For the most part, neighbors throughout our area do their best to get through the 4th of July without incident, whether they're outside blowing stuff up or in the house next door, trying to get some sleep. But let's look at a couple of potential scenarios that might make the laws against illegal fireworks more important:

There are a lot of bad laws on Florida's books, but it's hard to imagine one dumber than this one.

There were some legislative bills that would have eliminated the ridiculous “agricultural use” loophole, and one would have called for the prohibition of sales of certain fireworks to anyone under the age of 18. (You need to be 18 in order to be bound to signing a legal document, so the agriculture use form pretty much took care of that limitation.) But, thanks largely to aggressive lobbying by the big fireworks manufacturers and sellers who were afraid of more competition, the bills never made it into law.

If you've already bought your large-scale fireworks, you're looking forward to maybe having some friends over to party on the 4th, and share in your pyrotechnic expertise. But we hope that just because some bogus form allows you to buy them doesn't mean you set them off unsafely.

There's an organization called the National Council on Fireworks Safety, and they publish a pretty comprehensive list of common-sense safety tips for setting off fireworks. It's a little ironic that their number one tip is to “obey all local laws regarding the use of fireworks”.

So when you sign that affidavit swearing you're only using them to scare birds away, you're presumably good to go.

The personal injury attorneys at Goldberg Noone Abraham, hope everyone has a safe, fun 4th of July.