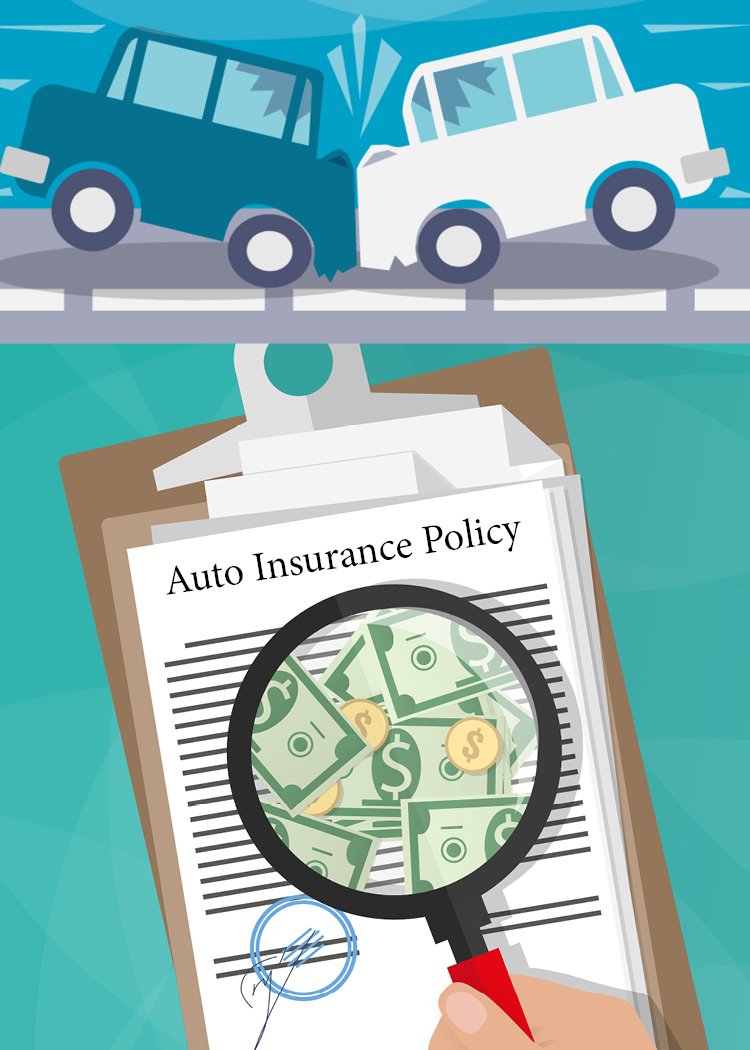 When Florida legislators enacted their “no fault” auto insurance system back in the 1970's, the intent was to protect consumers by forcing them to buy PIP, (Personal Injury Protection), coverage in the amount of $10,000. This was meant as a way to get your medical care paid for in the event you were hit by a driver with little or no insurance, regardless of who was found to be at fault for the crash.

What actually happened is that Florida's PIP lawsuits have skyrocketed by nearly 50% in 2017 over the previous year.

A report written by the Florida Justice Reform Institute cites a record number of over 60,000 PIP lawsuits in 2017, while in 2016 there were just over 41,000. A typical PIP lawsuit involves a medical provider suing an insurance company to get paid for the bills a patient incurs after a motor vehicle accident. These types of lawsuits involve Assignment of Benefits, or AOBs, which is when a service provider like a doctor's office or clinic has you sign a form that transfers the insurance benefits you should get from PIP – the $10,000 of coverage – to them, so they can be assured of at least being paid that much.

The thought was that the no fault insurance plan would reduce the amount of fraudulent and frivolous lawsuits in Florida – but clearly that has not been the case.

Right now, there is pending legislation to repeal Florida's current PIP insurance regulations, but the insurance industry is not fully backing its passage.

PIP insurance coverage carries with it some of the highest premium payments in the country, and a story in the Palm Beach Post pointed out that the state's 25 leading car insurance companies have raised premiums for PIP coverage by up to 54% during 2017.

They don't want a repeal of a system that is making them so much money.

According to data compiled by the Florida Office of Insurance Regulation, here are the state's top 10 auto insurance company's PIP rate increases over the last year:

These PIP rate increases are going up 35% faster than increases on other types of premiums.

PIP is a mandatory requirement of being able to own and drive a car in Florida, even if you already have Medicare or medical health coverage through your employer. Some Florida drivers feel it's an unnecessary expense if they already have some mechanism in place to cover their medical costs following a crash. And since its inception almost 40 years ago, the $10,000 in benefits has not even come close to keeping up with inflation. Put that together with instances where a medical provider is charging up to 65% more for PIP injury scans than what Medicare would bill, as was discovered at HCA Hospitals in Palm Beach County, and you begin to see why insurance companies are reluctant to make any changes.

This type of bogus billing practice can eat up your $10,000 PIP coverage in just a day or two.

But even though the majority of insurance company lobbyists are doing all they can to squash any repeal of current Florida PIP laws, not everyone in that industry is positive about leaving things the way they are. Ron Jackson, the president of the American Insurance Association's southeast US region, is quoted as saying, “despite good intentions and policymakers' repeated efforts to fix it, Florida's PIP system has produced prolific fraud, abuse and lawsuits.”

Attorney Mike Noone, an auto accident attorney and Partner at Goldberg Noone Abraham, in Fort Myers, agrees. “The current PIP regulations are antiquated and terribly inadequate in helping consumers who have been seriously injured by someone else's negligence,” he says. “Florida is one of just two states that have not changed their system to a more equitable and just system. Other states that have switched to requiring drivers to purchase adequate bodily injury coverage have proven that premium rates do in fact go down, not up”.

NOTE: As of February 27 2018, Florida Senate Bill 150 is on the agenda of the Appropriations Subcommittee on Health and Human Services for review tomorrow, February 28, at 4:00 pm in Tallahassee.