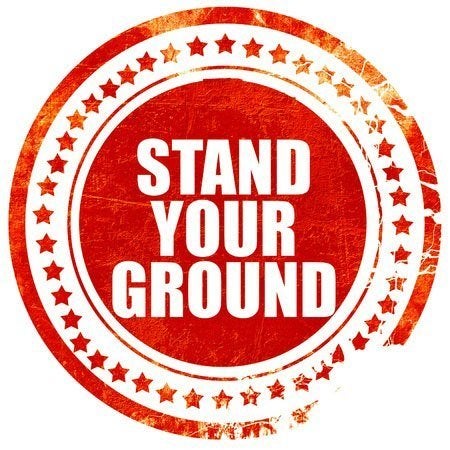 “As you can imagine, prosecutors throughout the state are not happy with this  new law, because it's going to make it that much more difficult for them to prove that an individual shooting someone was in fact an incident that falls under the stand your ground statutes”, said Fort Myers personal injury and criminal defense attorney Scot D. Goldberg.

Since 2015, it had been the defendant who was required to prove that they were legally defending themselves in committing an act of violence against someone else. The original law came into being in 2005, and stated that even if a person is outside of their home, they are not required by law to run from or otherwise retreat from a suspected attacker or intruder – they can defend themselves and their property if they are where they're allowed to be, like standing on their property.

Since the law's inception, there has been an increase in defendants utilizing the stand your ground defense in pre-trial hearings and in jury trials. Now, prosecutors are going to need to establish proof that a stand your ground defense is applicable. Legislators who were in favor of the new bill argued that because a person is presumed innocent until proven guilty, the burden of proof on the part of the accused defendant violated their constitutional rights.

Prosecutors and those who fought the passing of the bill are worried it will muddy the waters of someone who is accused of a violent crime, opening the door for them to say they were simply acting in self-defense.

There are 21 states in the U.S. that have laws on their books regarding standing your ground, but only 4 of those  outline any requirements as to who bears the burden of proof. Those 4 – Georgia, Alabama, South Carolina and Colorado – all require the burden of proof be on the defendant.

“Cops and prosecutors are going to have to work harder to make sure all the t's are crossed and the i's dotted before they bring a charge against someone claiming they were justified in committing a violent act based on the stand your ground law”, Goldberg pointed out. “This represents a big change in how these types of cases will be dealt with moving forward”.

At Goldberg Noone Abraham, we've written previously about the consequences of violent acts being committed because of a lack of adequate security. If a person is attacked or assaulted in their hotel room, the victim has the right to use deadly force in defending themselves. But now, the responsibility of proving their actions fall under the stand your ground defense rests with the prosecution, not the alleged victim.