A Tiger’s Tale: DUID and The Law

So Many Legal Issues Involved in Tiger Woods' Florida Arrest 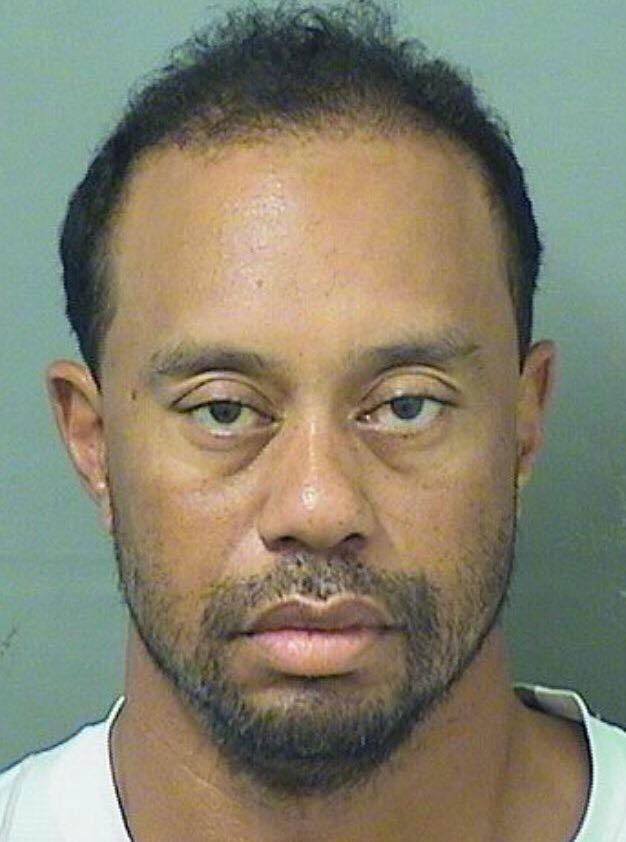 Even if you're not into golf, you've probably heard about the recent arrest of PGA tour legend Tiger Woods in Jupiter, Florida. Woods was allegedly stopped partially out of a traffic lane, foot on the brake. He had to be awakened by the officers who first approached the vehicle, and the video shot from the police cruiser was not what anyone would call impressive.

Woods' car reportedly had some damage to the side, and one or more tires may have been flat. It happened at around 3:00 in the morning, and Woods apparently told police he was returning to his Jupiter home from a trip to California. (Interestingly, his vehicle was positioned facing south, which would have indicated he was heading away from his home). He agreed to perform the blood alcohol content test of blowing into a breathalyzer, twice by most reports, and the results came back negative for alcohol in his system. The cop's dashcam video, along with his mug shot his arrest was being processed, do not paint a pretty picture for the golfer, who has suffered from a series of back injuries and surgeries in recent years.

Evidence like his reactions and abilities while being asked to perform roadside sobriety tests, testimony that he was asleep behind the wheel and his speech was slurred can be used to try to find him guilty of DUID. Even a positive urine or blood test showing Vicodin in his system would likely not be enough to convict him of DUID – there needs to be more evidence presented.

Law enforcement officials are not nearly as up-to-speed on proving a charge of DUID as they are on DUI, because of the lack of technology in proving if someone is under the influence of a drug, and exactly which kind of drug or drugs. In a recent study conducted by the Governors Highway Safety Association, findings showed that the country's laws regarding proving guilt in DUID cases, as well as how a suspect is punished if convicted, are woefully inadequate. Here are a few stats found in the report:

And in the case against Tiger Woods, the police have an admission of guilt – sort of.

When Woods was awakened and began trying to answer questions from the cops, he purportedly said he had a prescription for Vicodin, and he reportedly told police he ‘had taken several prescriptions'. Clearly, he was doing his best to be cooperative under the circumstances, but he may have already sealed his fate when it comes to being found guilty of DUID.

Tiger is certainly no stranger to being in the spotlight, or to being in front of a microphone. But his admissions to the police will be a huge factor when it comes to the prosecution compiling evidence for their case, and from a criminal defense standpoint, was not his brightest move. Because of what he said, he now can't turn around and claim he was simply exhausted because of something other than any drug use – he basically admitted to DUID.

In roadside surveys conducted by the NHTSA in 2013-2014, drivers were tested for drugs in their system, and the results are pretty interesting. Here are some stats:

These numbers tend to pinpoint some conclusions; more people do more illegal drugs on weekends, lay off their meds on weekends, and drink more on weekends. Maybe they're worried that their prescription meds are going to result in a bad reaction with their recreational drug use. Which is exactly the consensus of the GHSA report – there simply is not enough data available to understand how people are affected by drug use. If you're into stats, you can read the full report here.

Is the guy driving next to you on drugs? Could be, and because there is so little known about the effects of different drugs and how they may or may not impair someone's driving skills, even the police have a hard time figuring it out. It's possible for someone to become physically impaired by taking Codeine, or some other prescription drug deemed ‘ok' because their doctor told them to take it. Medication for your heart, liver or other ailments can affect your driving skills, and when you combine different medications, you just never know what the results may do to you – which is exactly what Woods has claimed.

So Many Unanswered Questions

Tiger Woods' latest troubles have opened up a can of legal worms, for sure. Whether you're an attorney or not, people have a lot of questions about how this could happen in the first place, and what is going to be the end result for Woods. As lawyers who are involved in criminal defense and also personal injury crashes, we have questions, too, from a legal perspective and from a common sense perspective:

As with almost all legal cases, initially there are hundreds of unanswered questions in the scenario. The biggest ones involve whether Palm Beach County prosecutors will be able to make their case against Woods successfully, or will the sports superstar and his attorneys figure out a way for him to avoid the most severe punishment.

Goldberg Noone Abraham is a personal injury and criminal defense law firm whose principal office is located in Fort Myers, Florida.