Car Accidents and PIP Insurance: What Happens if It’s Repealed? 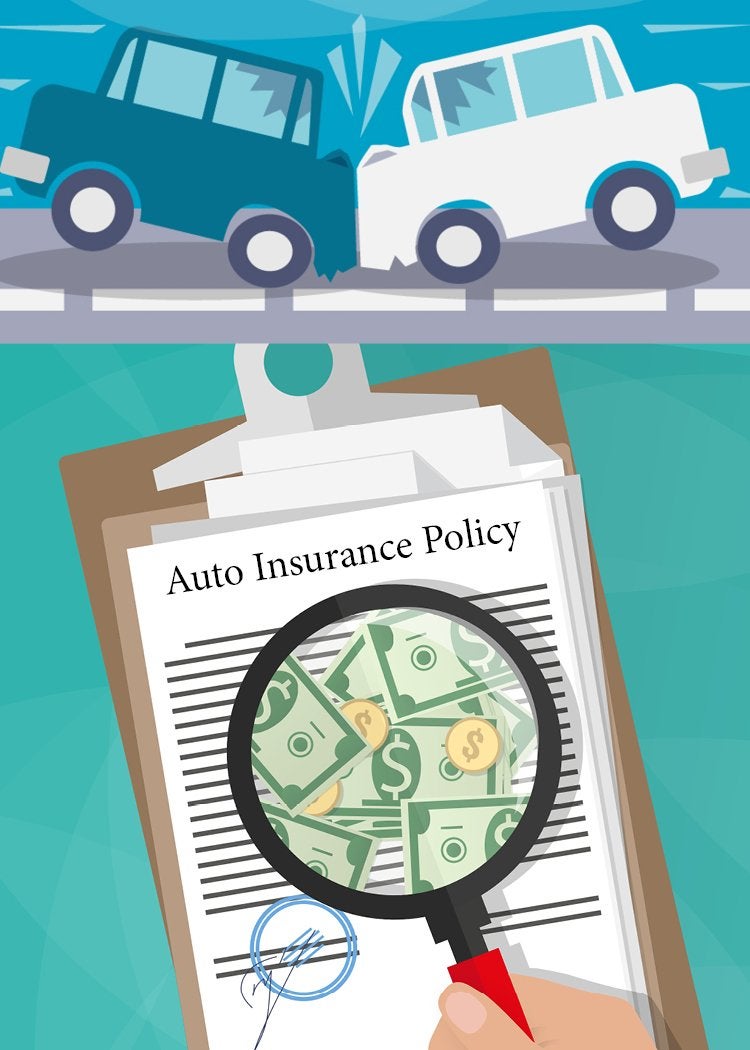 PIP coverage is currently a mandatory requirement for motor vehicle insurance policies in Florida, with state law mandating that Florida residents carry a minimum of $10,000 in coverage. PIP is meant to cover your medical expenses in the event of a motor vehicle crash, no matter who is found to be at fault. Because of that, PIP coverage is also referred to as ‘no fault' insurance.  Your own PIP coverage protects you by providing up to $10,000 in coverage for medical expenses and/or lost wages, subject to your deductible.  This is an important benefit for Floridians involved in a crash caused by an uninsured driver, or who cause a crash but have no health insurance coverage for themselves.  The Florida legislature revised the rules as to what it would cover in 2012, but until now, bids to get rid of PIP altogether have failed. (You can read more about the 2012 changes here.)

Some people feel that the premium cost for PIP, which generally runs around $100 per year, is a reasonable price to pay for protecting you against an uninsured motorist. But those working to do away with PIP coverage argue that getting rid of PIP will reduce cases of insurance fraud and free up the court system from the large number of supposedly fraudulent accident lawsuits.

Legal View: What Does This Mean for You?

Attorney Elizete Velado is a personal injury attorney at Goldberg Noone Abraham, with offices in Fort Myers and Punta Gorda, and feels the repeal of current PIP insurance regulation would mean several things for the average consumer.

“PIP is an important stop-gap for folks who have no health insurance, but are involved in a crash”, says Velado. “If Personal Injury Protection in Florida is repealed, it would then be a requirement for drivers to purchase liability coverage, which is currently optional for most drivers. It will also become more critical than ever for drivers to purchase UM, or Uninsured/Underinsured Motorist coverage, to protect them if they are ever involved in a crash with an uninsured driver.“

When it comes to claims of an increase in the number of fraudulent auto accident insurance claims, Velado points out that you have to look very closely at the statistics to fully understand how insurance companies report their data, and even then there are many questions about the industry's reported numbers.

“A research study conducted by a Florida State University director of risk management and insurance found significant flaws in the methods used by insurance companies in the way they record and report fraudulent accident claims,” says Velado. The report includes a section regarding PIP fraud containing this excerpt:

The NICB (National Insurance Crime Bureau), tracks questionable accidents as reported by insurers. Both Tampa and Orlando, Florida set up NICB Major Medical Fraud Task Forces prior to 2009, established to target fraud associated with auto insurance policies. Although these two cities ranked in the top 5 for numbers of questionable accidents (Strickland, 2011), it is possible that to some extent the number of questionable claims was high because of the Task Force efforts. Resources devoted to investigation and reduction of fraud may have an increasing effect on the amount of potential fraud reported, due to both an improved accuracy of report tracking (as more devoted resources can be expected to ease the pressure on previously limited resources) and an increased number of accidents reported as questionable by insurers (as more devoted resources can be expected to raise insurer confidence levels that something may be done to contain fraud and thus they may refer accidents they would not have referred in the past).

A full copy of the report can be viewed here.

Attorney Velado goes on to note, “While there certainly are some scammers out there staging fake accidents to make a quick buck, the insurance industry would have you believe the practice is far more common than it actually is”.

Senator Brandes indicated that the target for repealing PIP coverage is 2020, citing the need for the legislature to spend a considerable amount of time coming up with alternative solutions.

We've written before about the importance of buying UM (uninsured motorist) coverage, and how some people opt not to buy it because of the added cost. In our view, there is no type of auto or motorcycle insurance coverage that is more important to have.

If in fact the PIP mandatory requirement is repealed, this will lead to significant changes in what someone is allowed, and not allowed, to do following a serious crash involving bodily injury.

If you have questions concerning your insurance coverage and how it will affect you if you're ever involved in a crash, we invite you to call our office at 239-461-5508, or just fill out this simple contact form, and a personal injury attorney will contact you immediately. It doesn't cost a thing to speak with us, and you could prevent being insufficiently covered in the event of an accident.