Campus Security: Are Our Kids Safe?

Negligent or Inadequate Security Can Mean Trouble at School 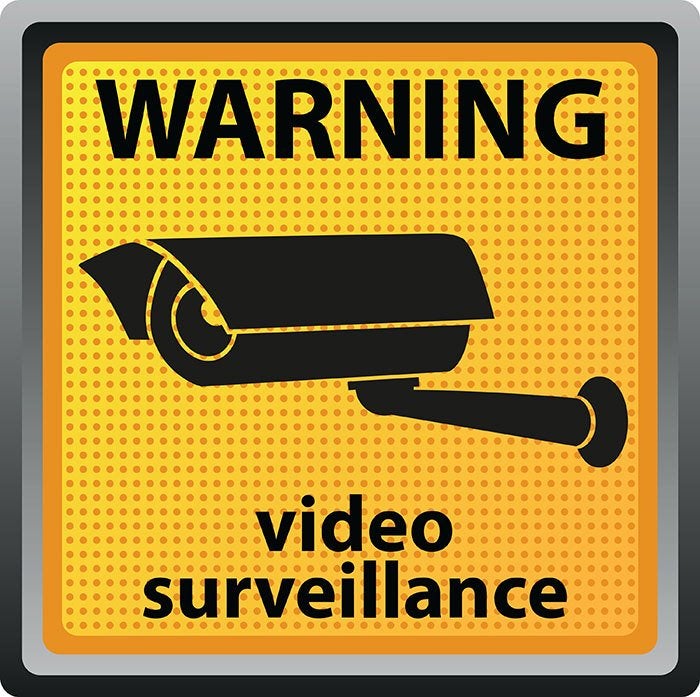 When you send your son or daughter off to college, you expect them to be safe while advancing their education. But just as in any other environment, your child's personal safety can be at risk on a college campus.

Recently in Fort Myers, news reports have covered more than one sexual assault at area schools – Florida Southwestern State College, (FSW), and Florida Gulf Coast University, (FGCU). There was an excellent investigative story produced by WINK-TV reporter Lauren Sweeney that aired on November 2nd, detailing a sexual assault. The shocking portion is not actually that the assault took place, but that there were no arrests made, even though campus and county law enforcement officials knew who the alleged perpetrator was.

The story goes on to say that there have been 5 reports of assault filed by FSW students, and not one has resulted in any criminal charges or arrests. You can see the full television news story here.

As attorneys who represent people who have been the victim of physical and sexual attacks that occurred on public property or in a public environment, we're all too aware of how someone can be seriously injured or even killed by an attacker. Goldberg Noone Abraham lawyers have represented people who have been sexually assaulted in motels, and people who have been shot while at an apartment complex. In those types of cases, negligent or inadequate security measures were the focus of our investigation and legal strategy.

Cameras, Guards and Other Security Issues

In many of the negligent security cases we're involved in, it has been proven that the entity responsible for the safety and security of people on their premises did not do what could be reasonably expected regarding their obligation. Some Lee County apartment complexes, even though they are known as a high-crime area based on the number of police calls to that location, do not have security cameras installed. And some of the ones that do fail to ensure that they are operating properly.

Other cases involve shopping centers, hotels or festivals that do not provide adequate security measures, like guards on the property, adequate parking lot lighting or working security entrance gates.

In cases like the ones reported on the campuses of FSW and FGCU, the specific circumstances may have been different in each case, but one still has to wonder if every security measure possible is being utilized to keep our children safe. And let's be candid – it is the personal responsibility of every student to not allow themselves to be in a situation in which their safety and well-being may be jeopardized.  As reported in the television news story, some of the young women who reported a sexual assault did not follow through with cooperating for a criminal investigation, and decided not to press charges. It's no secret that college students like to party, and that many instances involving physical or sexual assaults also involve large amounts of alcohol. While being drunk does not give anyone the right to assault you, it also makes the gathering of facts extremely difficult after an alleged attack.

In cases involving a ‘he said, she said' scenario, the victim will often eventually drop their pursuit of justice because it can be proven they were heavily intoxicated, which can undermine their personable credibility.

Campus Crime Stats Will Stun You

The U.S. Department of Education has an entire website devoted to CSS, or Campus Safety and Security. The site provides the following shocking statistics:

That's almost half a million instances of necessary disciplinary actions on America's college campuses in one year. Hard to imagine.

Under U.S. law, educational institutions that receive federal funding are required to annually publish and make available to the public a number of reports and statistical information regarding campus security, the reporting of crimes on campus and much more. Commonly known as the “Family Educational Rights and Privacy Act of 1974”, the section of the Code and Statutes regarding crime and security contain some pretty interesting requirements. Beginning in 1992, accredited educational institutions are required by law to provide annual reports outlining a number of pertinent security and crime statistics. A few of note include:

Our Safety is Never Truly Guaranteed

Clearly, a life-changing physical assault – whether it's a robbery, sexual attack, purse snatching or assault – can happen almost anywhere, and at any time. The young woman in the television news story was attacked during daylight hours, and not late at night during a party. Goldberg Noone Abraham has been defending the rights of victims of negligent or inadequate security and premises liability for years, and our team of attorneys, paralegals and investigators are your best option for helping to put your life back together.

We have kids enrolled in college, and fully understand that at that age, young people don't always make the correct decisions. But if a college or high school does not do everything within its power to keep their students safe and out of harm's way, then there may be some type of legal recourse.

If you or someone you know has been the victim of a physical assault and you feel lack of security was partially the reason, we'd be happy to speak with you at no charge. You can call us 24/7 at 239-461-5508, or just fill out this simple form and an attorney will contact you immediately.

College is difficult enough – the last thing you need is to be victimized because your school did not do enough to protect you.