Club Blu, Zombicon Shootings Have Me Worried for Fort Myers 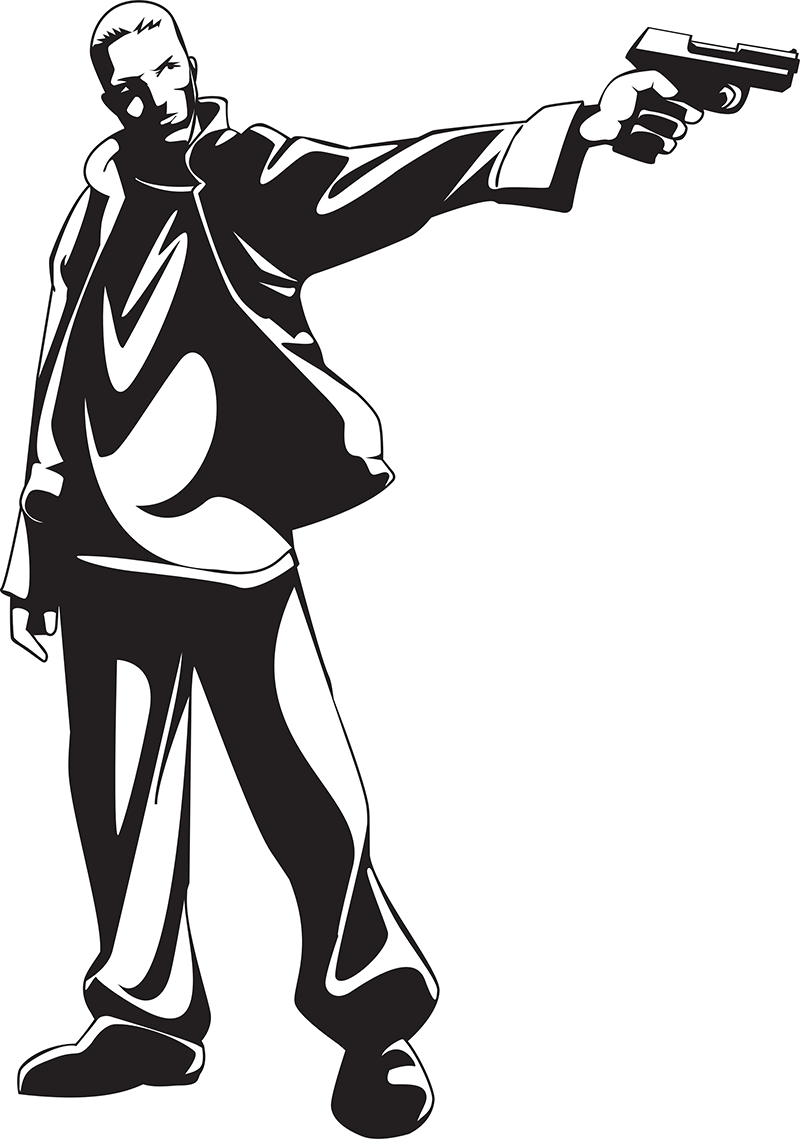 I hate seeing my hometown made famous by bad news.

I was born and raised here, as were my two children, a boy and a girl. As a parent, I can't even imagine how empty a parent must feel after their child is killed, or seriously injured, from a senseless act of gun violence. As a native, I have real frustration and concern for the city of Fort Myers – the city I love.

As a lawyer, my personal perspective on local crime that makes the national news is something I apply daily. Our law firm represents one of the victims shot at Zombicon in October of 2015. When that occurred, I remember being shocked and saddened at the same time, wondering how on earth something we thought could only happen in a ‘big city' could happen in little ol' Fort Myers. Now with the recent shootings at Club Blu in Fort Myers, I feel the same way again– but it's my role as a parent that takes precedence.

My parents raised me here, and when I was a teenager, anyone would tell you I was no angel. My friends and I were not exactly bookworms, and the joys and adventures of being a teenager in Lee County are great memories, as well as some of the best stories you'll ever hear. These days, I am proud of the great personal relationships I have with Lee County law enforcement officials, bonded with years of friendship and respect.

This is why it is difficult for me to imagine the types of things that are happening in our small town. Let's face it; we are no Miami, or even an Orlando or Tampa. Fort Myers' reputation as a sleepy little fishing village that serves as a magnet for northerners and tourists from around the world is a faint memory. Now, we all are facing real-world problems.

In just a very short period, Fort Myers has become rocked by random gun violence on so many occasions recently. (Writer Amy Bennett Williams and a team of reporters at The Fort Myers News-Press did a very well-written story about all of them, which you can read here). Instead of a family picnic or a kid's softball game, too many families are attending prayer vigils and peace marches. Imagine what reality the young members of our community are seeing, and how they must feel about living here. I loved growing up here, and just wish every kid could experience how innocent and special those times were.

A Common Sense Approach to Parenting

Let me make it clear that I have absolutely nothing against guns. I am a licensed gun owner, and also have a permit to carry a concealed weapon – and I do. I believe a responsible U.S. citizen who meets all of the criteria for gun ownership should have the right to have one, or as many as they want.

But I also realize that as our world changes, so do our expectations of safety.

Clearly, Fort Myers is a city with some real concerns about community, law enforcement and overall crime and security. Much has been written about the Fort Myers Police Department's search for a new Chief, and some mistrust the community seems to have with local law enforcement. But there's nothing to indicate right now that the police could have prevented the shootings at Club Blu.

There have been questions about why a parent would allow their young teenagers to attend an event at night in a club. But before we rush to judgment, I wonder how many parents actually thought their kid was somewhere else at that time, because that's what they were told? One thing that hasn't changed since I grew up here is our kids' abilities to fabricate a story to attend an event they are determined to attend. It's also possible that the parents were aware their children were going to a teen night, but assumed it would be an event for teens only, in a safe place with ample security.

According to those speaking on behalf of Club Blu's owners, they did everything they could to ensure a safe and fun environment. However, questions are now being asked about why such an event, an all ages welcome ‘Swimsuit Glow Party', was even an option for young people – even pre-teens – into such late hours on a Sunday evening.

I am not the type of person who feels we now need to live in fear, holed up in our homes because someone with a gun may do something stupid. At the same time, I think a reasonable person would take common sense measures to do the absolute best they can to ensure the safety of their kids. My kids are in college now, and I find myself awake at night praying that they are making smart decisions and relying on what their mom and I have instilled in them over the years. 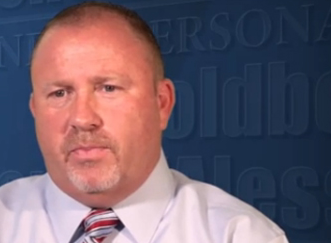 But the facts are undeniable. As mature and reasonable as my kids are, either one of my kids could have been at the Club Blu event, Pulse Nightclub in Orlando, (my son attends law school there), or walking around downtown Fort Myers during Zombicon. When it comes to the management and security firms for events like these, they are in the position of superior knowledge and have a duty to take all reasonable measures to ensure the safety of their patrons. Of course, all crime cannot be prevented, and we cannot change the fact that there are dangerous people on our streets.  However, there are certain standards that may shed light on whether Club Blu management and security took adequate measures to avoid this terrible crime, both inside and surrounding the business:

Particularly when an event targets the attendance of children and attempts to place them in an adult environment, the club and security firms should be taking each and every reasonable measure to prevent incidents like these shootings.  No family should ever lose a child this way.  No child should ever be injured from random violence.  In many cases, however, the effort to turn a quick profit can take precedence over common sense decision making.

And that's exactly what has me worried.