Orlando Gator Attack and Disney: Did They Do Enough? 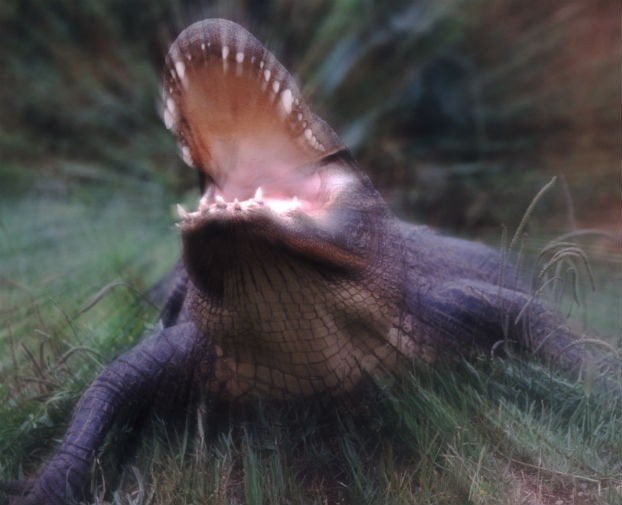 In the aftermath of the shocking gator attack of 2-year-old Lane Graves at Disney World's Grand Floridian Resort, there are so many unanswered questions about possible legal liability the entertainment conglomerate may be facing.

Thousands of people took to social media after the tragic incident to declare their anger towards the boy's parents, saying they should have known better, or done more, to keep their child safe.

But the fact is there likely was much more that the Disney resort's staff and management could have done to prevent this young boy from losing his life.

In the world of premises liability law, there are certain legal tenets that dictate whether a person, or in this case a company, could be held accountable for serious injury or a fatality to someone who is on a company's property. The owner and management of the property are expected to provide a reasonably safe environment and conditions for those who are there. It's called a ‘duty of care', and in the case of Lane Graves, many serious consequences are now facing the Disney empire.

Near where the toddler waded into the shallow water at the resort's Seven Seas Lagoon, the resort does have signs posted that say ‘No Swimming'. They do not have any indicators or posted warnings that the danger of alligators exists. Other nearby resorts, although not owned or operated by Disney, do have alligator warning signs by their marina's, lakes and small waterways.

“Even though there are signs warning against swimming in that water, I do not think Disney took enough action to keep their guests and visitors safe”, says Fort Myers premises liability attorney Scot D. Goldberg. Goldberg is the managing partner at the firm of Goldberg, Racila, D'Alessandro & Noone, where their attorneys have represented many clients in cases involving the negligence of a property owner in keeping visitors safe.

“The facts coming to light now indicate there were employees within the Disney organization who had warned about the close proximity of alligators to the property's guests, and yet little or nothing was done,” added Goldberg. In my view, I think Disney is going to be facing some serious legal hurdles in defending the death of Lane Graves”.

Goldberg, a Florida native and lifelong hunter and fisherman, points out some key factors regarding alligator attacks in the Sunshine State. “Alligators by nature are afraid of humans, and don't go out of their way to attack people”, says Goldberg. The fact that one would attack a human says a lot more about how humans have been treating the alligator in the first place. “Maybe people have been feeding the alligators in the lagoon, and maybe there is a limited food supply to gators in that pond – these are just a few of the systemic problems that may lead to a gator attack.”

Several noted legal authorities have gone on record regarding what Disney did do, did not do, could have done or should have done. The legal landscape in premises liability cases is filled with ‘what if's' and questions about what a property owner is obligated to do to keep their visitors safe under the law. (As of this posting, CNN has reported that Disney is now “conducting a swift and thorough review of all of our processes and protocols…this includes the number, placement and wording of our signage and warnings.”

It has been pointed out that the physical scene where the attack trook place could be construed as an ‘invitation' to be in that specific spot, with large, comfortable chairs placed on the beach near the lagoon's shoreline. One legal expert was on the air and said, “When you make believe it's a beach, you're inviting people who may assume that going a few feet into the water would be safe.”

So Many Questions, So Much Hyperbole

Much like the previous incident in Cincinnati where a little boy fell into a gorilla habitat at the zoo, the case of Lane Graves has brought about a huge flood of commentary on mainstream and social media. So many are furious with the parents, calling them hateful things because ‘they're from Nebraska, they should have learned about alligators in Florida before they came here'. Others are coming out against Disney, and offering their opinions on what should have been in place prior to the tragedy in order to have prevented it.

The mean (and often wildly inaccurate) rantings of people on social media is something that we unfortunately could have predicted. Sadly, there are so many ‘experts' out there who feel the need to share their opinion with the world.

But as premises liability lawyers, we know that these types of cases come down to facts. Was there more the resort could have done? Do the parents hold at least some portion of liability or negligence regrading what they did or didn't do? Those questions and hundreds more, are sure to come forward and be closely scrutinized by lawyers and premises liability experts from both sides.

But one of the more pressing questions, especially when it comes to the hate-filled comments on social media, is a simple one; if this had happened to your kid, would you still react the same way?

Goldberg, Racila, D'Alessandro & Noone, LLC, operates a personal injury law firm with a principal office in Fort Myers, Florida. The information above is not intended to serve as legal advice, and this posting does not constitute a legal relationship or representation.