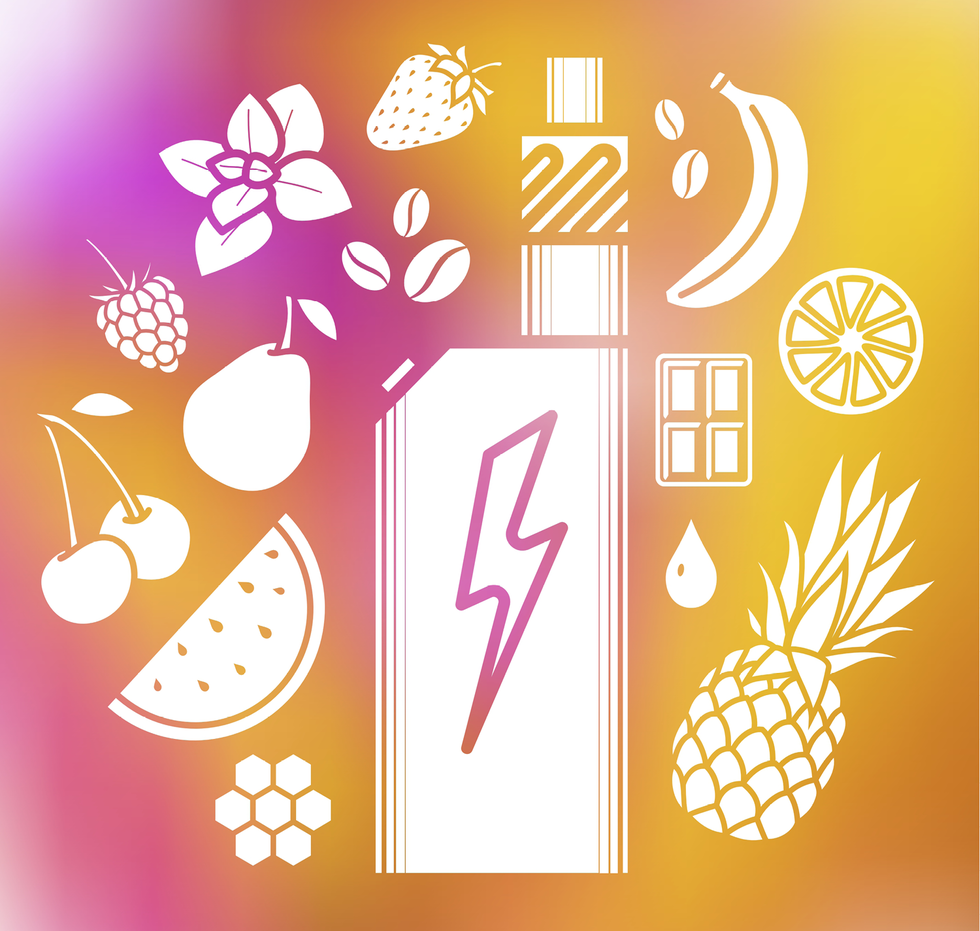 By the end of this summer, the Food and Drug Administration, (FDA), will begin cracking down on the sale of electronic cigarettes to those under the age of 18. And that's just one of many new regulatory measures just announced that have manufacturers and retailers of the devices screaming foul.

In 499 pages of new regulations, the FDA has outlined their intent to monitor and regulate the fast-growing ‘vape' industry, as well as restrict who can legally purchase the devices. Concerned that young people will become hooked on the often sweet, juice-like flavors of the e-cigs, the FDA will prohibit them from being sold to anyone under 18, and those between 18 and 26 must show proof of identity. But, those that oppose the new regulations fear that tougher laws will keep addicted smokers from easily gaining access to e-cigs, reducing their chances of getting off cigarettes.

The new FDA rules, which will be enacted by the end of this summer, also will:

The Vape Industry is NOT Happy

As you may expect, those in charge of the burgeoning vape industry are appalled by the new regulations, with the American Vaping Association calling it “prohibition”. Of course, the real fear relates to money. Smaller independent manufactures of e-cigs are scared the new regulations will be so costly that only the big tobacco companies will be able to compete in the vape marketplace, forcing the little guys out of business.

As in most situations, the multiple players in this discussion have varying views on vaping. Some U.S. health officials have gone on record supporting the use of e-cigs, claiming they do result in the inhalation of less nicotine into the system than do traditional cigarettes. (The British government condones vaping, and encourages smokers to kick the tobacco habit and switch to vaping.)

Yet in America, government legislators and regulatory organizations are afraid that e-cigarettes act as a ‘gateway' drug for young people to than move on to actual cigarette smoking.

And although the vape industry disagrees, the new regulations will go a long way to place conditions and oversight on what has been seen largely as an industry out of control. “You may have wildly different processing methods and ingredients in the liquid nicotine from one manufacturer to the next”, says attorney Scot D. Goldberg. “Until now, there has been no regulation of the process by which the e-cig devices and liquid nicotine are made, and that can lead to serious ramifications in the event of the device failing, or the liquid being harmful or dangerous”, he adds.

Oh, Yeah – They Can Also Explode

At the Goldberg Law Firm, we help people who have suffered a serious injury because of someone else's negligence or carelessness. When it comes to e-cigs, there have been many documented cases where an e-cig has exploded, causing serious bodily harm. We represent people in those types of cases.

There were an estimated 2.5 million Americans using e-cigs as of 2014, according to the U.S. Fire Administration. (The new FDA regulations will enable a closer accounting of user statistics.)  And while the use of e-cigs continues to ‘explode', so do the cases of serious injuries caused by exploding e-cigs. “These cases are becoming much more prevalent, with trauma doctors stating they are seeing at least one case a month”, says Goldberg. “An e-cig explosion can cause severe tissue damage, critical burns to the face, mouth and tongue and even tooth loss. If the device was in a pants pocket, as in the case of our client, the explosion can mean severe burns and life-long scarring”.

There are those that think e-cigs are completely safe, and that any explosions are the result of altering or tampering with the device's lithium ion battery. Some e-cig users attempt to get more ‘juice' or nicotine flavor from their e-cigs by using an incorrect battery configuration or otherwise increasing the electronic charge sent to the device's activation system. Still other theories exist about explosions caused by carrying the battery in a pocket along with loose coins or keys, or e-cig explosions caused by charging the device's battery.

If you make any kind of consumer product, including e-cigarettes, you are under a duty to provide a safe product, free from hazardous and potentially dangerous defects. Companies that manufacture or distribute a product that can be proven to be unsafe and results in some form of personal physical injury can be held financially liable for those injuries, and be required to pay for medical care, ongoing treatment of your injuries and loss of income if you are unable to work.

The new FDA regulations are designed to govern an industry that up to this point has been a little like the Wild West. Hopefully, tighter controls on the manufacture of e-cigs will reduce the number of explosions.

If you have experienced an injury caused by an e-cig explosion, we would be happy to speak with you regarding your situation at no cost. Depending on the circumstances, you may be entitled to financial compensation for your injuries. Call Goldberg Noone Abraham at 239-461-5508, or simply complete this confidential contact form, and one of our personal injury attorneys will contact you immediately.