Why Motorcycle Accidents Happen, and How to Reduce Your Risk 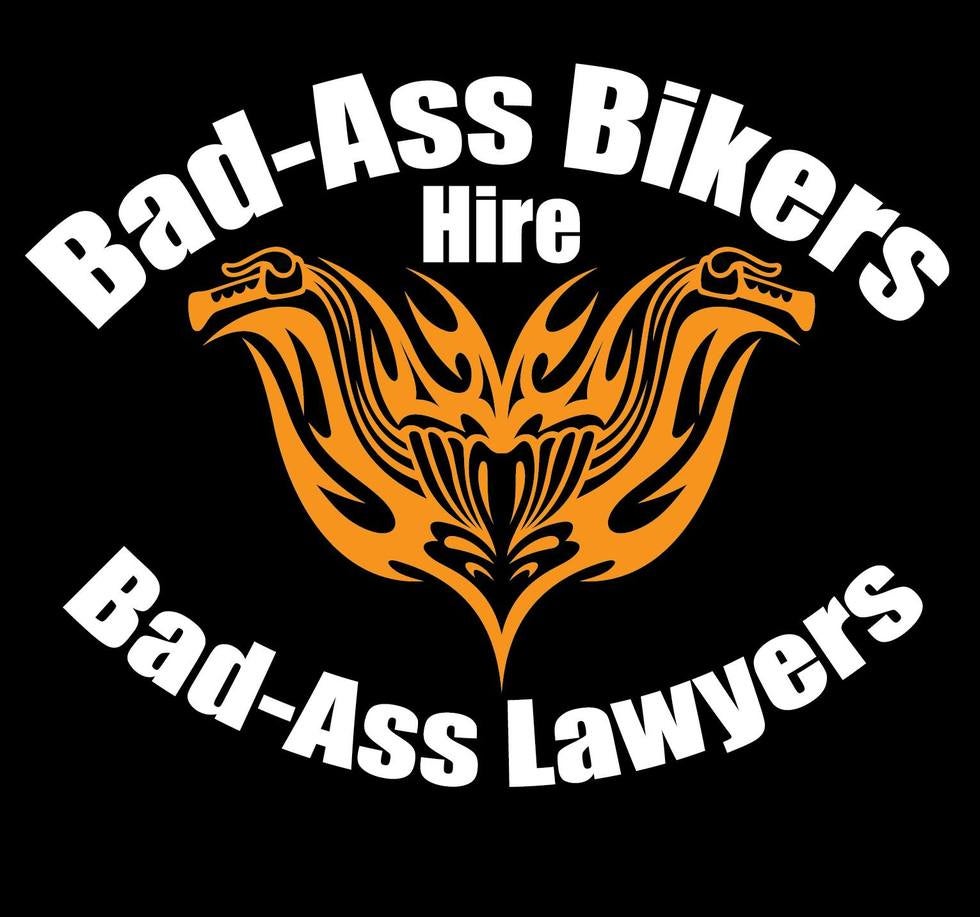 The ‘left turn' crash scenario is FAR too common

In Southwest Florida, as in the rest of the country, motorcycle crashes happen far too often. Just yesterday, it was reported by the Cape Coral, Florida, police department that yet another serious crash happened in that city. The crash resulted in life threatening head injuries to the rider.

According to the department's website, witnesses say a man was riding his motorcycle north on Chiquita Boulevard when a southbound passenger car attempted to make a left hand turn onto Gleason Parkway. The press release says the car's driver “did not see the motorcycle”, and turned directly into its path. The biker hit the passenger car head on, and he was ejected from the bike, landing on his head.

The police department noted also that the crash was “alcohol/drug related”, (although without saying whether it was the car's driver or the biker who may have been impaired), and the investigation was ongoing. (See full release from the Cape Coral Police Department here).

According to several motorcycle and traffic safety sources, the left turn crash is one of the most common types of serious traffic crashes affecting riders, and can cause serious, long-term injuries to the motorcyclist.  There is a reason why those concerned about biker safety display bumper stickers that say “Watch For Motorcycles” – but sadly, it seems that effort falls far short of being effective.

At the Goldberg Law Firm, we've been practicing personal injury law in Southwest Florida for a long time, and we've helped hundreds of bikers after they've been seriously hurt in a left turn crash which was caused by someone else's inattention. And we should point out, many people take exception to the term “accident”, preferring to use the term “crash”, instead. The argument against “accident” is that these types of occurrences are completely avoidable had the car's driver been adequately focused on the road and the traffic around them.

NOTE: The word “accident” is defined as: ‘An undesirable or unfortunate happening that occurs unintentionally and usually results in harm, injury, damage, or loss; casualty; mishap'. No one assumes that a crash is the intention when a driver sets out on the road, therefore suggesting that the word ‘crash' is more appropriate. While that debate rages on, our thoughts are that no matter what you call it, a left turn collision between a car and a motorcycle can be a life-changing, devastating situation.

Seasoned bikers are always aware of the traffic situations around them. There are those who say that your sense of overall awareness and caution are higher for those on a bike, as opposed to those who are in a car, or “cage”, as bikers often refer to cars and other passenger vehicles. Bikers are in the open air, and whether they are wearing a helmet or not, do not have any physical or visual obstructions blocking their line of sight. (It was noted in the Cape Coral police department report that the rider hurt in yesterday's crash was wearing a helmet).

Here are some things bikers can do to try to reduce or eliminate the risk of being hurt in a left turn crash:

TRAVELING STRAIGHT ALONG A ROADWAY OR THROUGH AN INTERSECTION:

Constant Scanning: Bikers should continuously scan the oncoming traffic and roadway visually, looking for intersections, breaks in the center median, parking lots and other areas from which a car may be making a left turn in front of them.

Watch Your Speed: If in fact you do ever need to stop in a hurry, following the posted speed limit will result in a shorter stopping distance. This just may save your life.

Watch the Other Driver: The key is to identify whether the other driver is preparing to turn into your path. It is important to determine whether the driver has seen you or not, or is committed to making the turn. However, eye contact can be misleading – it is better to watch what the vehicle is doing. If the front tires are turned to the driver's left and the car is in motion, there is a good chance they may proceed to execute the turn right in front of you.

Rely on Your Riding Skills: If in fact the oncoming vehicle begins to turn into your path, you'll need to keep a cool head and remember everything you've been taught about riding a motorcycle. (Hopefully, you've taken a safe riding course, like Harley-Davidson's Riding Academy New Rider Course, or some similar training). You'll need to safely apply the brakes, while at the same time check to see if you have any type of escape route. Always be aware of vehicles traveling in the same direction as you, so you'll know if you can safely swerve into an adjacent lane to avoid impact with a car turning in front of you. Of course, we've all heard stories about a biker just opting lay the bike down. While this can seem like a severe alternative, it is far better than a collision with an oncoming car.

Hit the Horn: If you have serious doubts about whether the driver of the oncoming car has seen you, use your horn to alert them. You may also want to flash your high beam headlight – assuming you don't already ride with it on continuously.

Doing everything you can to reduce your risk of becoming a left turn accident victim requires constantly being alert and aware of your surroundings, and the other cars and trucks sharing the road. Of course, there are always going to be situations in which you have no control over what another driver may do, which may result in serious bodily injury, traumatic brain injury or even death.

Motorcyclists love to ride, but the benefits come with real risk. If you find yourself injured by someone else's carelessness, negligence and just plain bad driving, call the personal injury attorneys at Goldberg, Racila, D'Alessandro & Noone in Southwest Florida at 239-461-5508, or just fill out this simple form and we will contact you immediately. It doesn't cost a penny to speak to us to determine if you may have a legal course of action against the other driver, and to recover financial compensation to help with your medical bills, continuous care or rehabilitation, loss of wages from being unable to work, and pain and suffering.

If you'd care to read more about how we have helped bikers who have been hurt through no fault of their own, please click here.