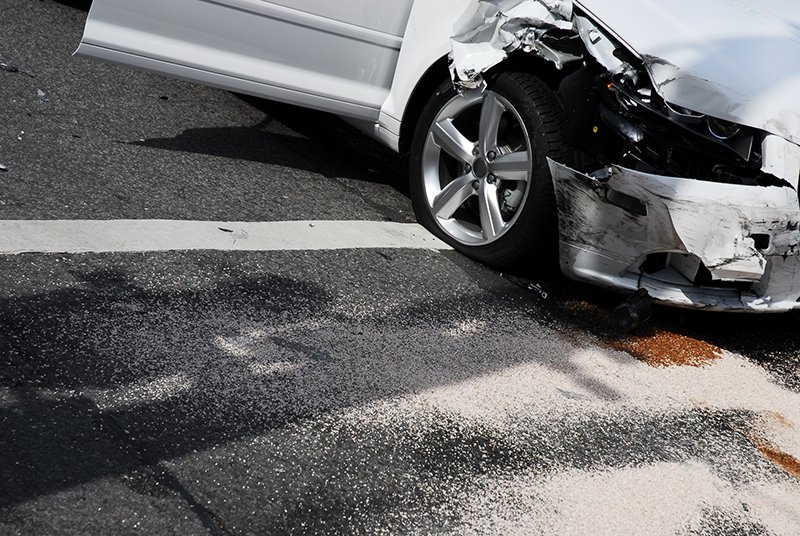 Lee County on Track for Record Number of Deaths

Over the Memorial Day weekend in Lee County this year, 3 people lost their lives in motor vehicle accidents, with 2 more in Charlotte County. An article in the Fort Myers News-Press points out that Lee County is on track to exceed more than 100 fatalities on our roadways this year – the first time that's happened since 2007, when 106 traffic deaths were reported.

The types of vehicles, the roads, conditions and circumstances of each weekend crash were all totally unique. The sad fact is they could have been prevented. As Southwest Florida personal injury attorneys, The Goldberg Firm sees all too often the tragic results of all forms of motor vehicle accidents involving cars, motorcycles, bicycles, trucks of all sizes and even ATV's, or all-terrain vehicles.

Let's take a closer look at what types of accidents brought about the loss of 5 lives this weekend:

On Friday at about 11:35 pm, a van going the wrong direction on SR 82 near Eisenhower Boulevard crashed head-on into a Nissan Rogue. FHP is now investigating why the van was travelling in the wrong direction, and if alcohol or drugs played a part in the crash.

Saturday night, a motorcyclist was riding north on US 41 near the intersection of College Parkway. An SUV travelling southbound on 41 turned left in front of the oncoming bike. The rider was wearing a helmet, but was pronounced dead from the impact at Gulf Coast Hospital following the crash.

At around 8:30 on Memorial Day morning, a bicyclist was killed by a hit and run driver on Nuna Avenue in Fort Myers. As of this writing, law enforcement have located and issued a search warrant for the vehicle involved, and charges against the driver are pending.

In Charlotte County, a 62-year-old man was killed when the pickup truck he was riding in had a blowout on I-75, struck the median and rolled over.

And in one of the more bizarre deaths being reported over the weekend, an ATV rider was killed and his passenger injured at the Redneck Yacht Club in Charlotte County. The huge “mud hole” park is the scene of large holiday weekend gatherings, and law enforcement say that the ATV driver was “clothes-lined” when he tried to ride in between a swamp buggy towing a second buggy with a tow rope. Alcohol tests are pending.

Except for the possible exception of the tire blowout crash, an analysis of these Southwest Florida traffic fatalities shows they were easily preventable. Distracted driving, excessive speed and/or alcohol use most likely played a factor in each one of these fatal incidents. Lives were lost needlessly, and family members of the deceased are now faced with some truly devastating aftermath.

“Cell phone use, eating in the car, even just talking to another passenger – all types of distractions can lead to a serious injury crash or a fatality”, says personal injury attorney Scot D. Goldberg, Managing Partner of the Goldberg, Racila, D'Alessandro & Noone law firm in Fort Myers. “If you add drinking or drug use to the mix, other drivers are taking their lives in their hands when they get out on the road.”

Motor vehicle and bicycle accidents are a serious problem in Southwest Florida, and innocent lives are being lost almost daily. In many cases, the person who was killed may have had absolutely nothing to do with the cause of the accident. The negligence of another driver, including distracted driving, speeding or not having control of your vehicle, could result in what may just be a record number of fatal crashes in Lee County this year.

Please slow down, put your phone down and pay attention to your driving.