Nate Allen and FMPD: It Could Happen to You 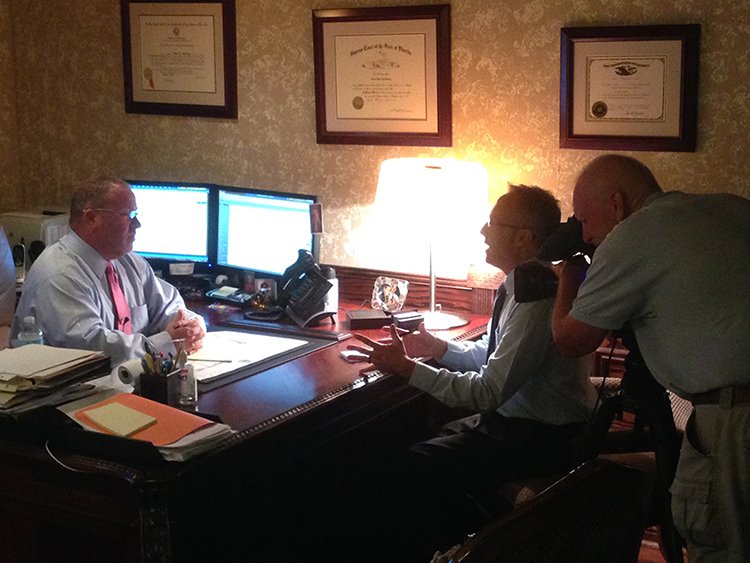 “Show Up” Tactics NOT the way to ID a Suspect

Nate Allen Never Should Have Been Detained. Fort Myers Police Department Needs Outside Review of “Show Up” Policies

That's essentially what the Fort Myers Police Department is saying in response to the 5-hour detainment of Philadelphia Eagles player and former Southwest Florida resident, Nate Allen. As it turns out, cops had the wrong guy, and the evidence proved that.

Thanks to good reporting by news outlets like NBC-2, hard information was uncovered that Allen could not have been the suspect in allegations of committing a lewd act brought by a young girl, and in fact the police detained the wrong guy – all the while providing as little information as possible.

I'm a criminal defense and personal injury attorney. I've known Fort Myers Police Chief Doug Baker for a very long time, and I consider him a friend. But the fact remains, the policy used by the FMPD in their “show up” tactic of trying to find a suspect accused of a crime is grossly insufficient in its effectiveness, and have been proven in the Nate Allen situation, to lead to the unlawful detainment of an innocent individual.

We've all heard of being ‘innocent until proven guilty'. Well in the eyes of the FMPD, or at least these investigating officers, using this highly inefficient and questionable ‘show up' procedure seems to cast that fact of law aside, with little to no regard for the individual civil and legal rights of an individual.

By asking the supposed victim to positively identify a person they think may have committed a criminal offense, all sorts of qualifying factors come into play. Is the suspect already in handcuffs? Is he inside a patrol car? Is the victim able to see clearly – or worse yet, think clearly – through the glare of blue and red flashing lights?

So many questions, with so few opportunities to get answers, especially if you're the alleged suspect.

Sawyer Smith, Nate Allen's attorney, is another friend of mine – his office is just down the street from mine, and we have a long history of working together. Suggesting that the FMPD needs an independent, thorough investigation into just how something like Nate Allen's detainment could happen is an understatement. Smith is right.

The ‘show up' tactics used by the FMPD are like trying to win the ring-toss game at the fair – the odds of you winning are dramatically stacked against you.