Family Outraged by Statement Issued by Catholic Diocese of Venice 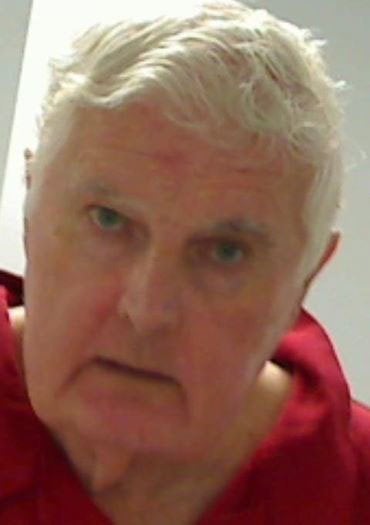 In a statement released on September 23, 2014 by Bishop Frank J. Dewane, the Diocese of Venice in Florida, the Diocese claimed:

“At no time either prior to or since the arrest of Mr. Robert Little did the Diocese of Venice or the Parish receive any complaint of an assault by Mr. Little as alleged in the complaint.”

Attorney Michael Noone, from Goldberg, Racila, D'Alessandro & Noone, LLC, the law firm representing the child assaulted by Mr. Robert Little in 2011, expresses that family's outrage:

“It takes courage to come forward to report a terrifying and humiliating form of abuse such as that which our client suffered.  The sense of betrayal that a victim feels when later learning that authority figures deny any knowledge of the situation does not only force the person to relive the abuse itself, but causes them to experience it again on an even deeper and more painful level.  The scars that remain after something like this never go away.  Now the scars have been made even more profound.  It is unthinkable that those who were trusted to stop this situation did not intervene.  The claim that they were never made aware or given an opportunity to take appropriate action gives new meaning to the term, ‘adding insult to injury.'  On behalf of my client, I am truly outraged.”