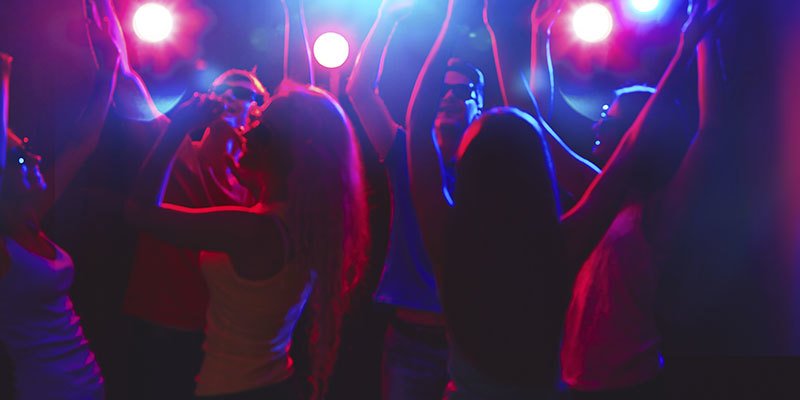 There are some bar owners in downtown Cape Coral, Florida who are asking the city council to approve staying open until 4 a.m., most likely only on Fridays and Saturdays. If approved, little ol' Cape Coral could be added to the list of other cities in the U.S., like New York, Chicago, Washington, D.C., Las Vegas, Atlanta, Miami Beach, New Orleans, and a few more, that allow 4 a.m. bar closings.

It may seem a bit odd to add one of our local small cities to this list of well-known, big cities that  host huge parties, sporting events, conventions and other magnets for the party-minded traveler. But the bigger questions involve; what would a later closing time do to the numbers of DUI traffic stops, and would it have any impact on DUI-related car crashes?

As Fort Myers auto accident and DUI defense attorneys, we have our own thoughts on this touchy subject. (As you may expect, not everyone thinks it's a good idea, and there are a lot of hurdles that have to be cleared before the measure is ever approved).

Attorney Scot D. Goldberg thinks that if the idea is implemented, there are several things that could determine any results, good and bad. “For people to assume that just because a bar is open until 4 instead of 2 means more drunk drivers on the road is inaccurate”, says Goldberg. “If your work schedule means you feel like staying out later, you should still have a designated driver, just like if you want to party until 2 a.m. Bars could also offer a free buffet at 3 a.m. to provide something to eat before leaving the bar. The bottom line is the cops are going to be around at closing time, no matter what time it is”.

Picture this scenario. Some folks are out enjoying a few cocktails in Fort Myers, or another part of Lee County, but at 2:00 a.m. the lights start to flicker, and they're turned out into the street. But after careful consideration, they determine they are still in the partying mood, so off to the downtown Cape they go. In Denver, Colorado, where the local law makers were trying to decide on the same 4 a.m. legislation a few years back, someone coined the phrase “liquor commuters”. This defined the people that would seek out a bar that stays open until 4 a.m., in another jurisdiction when closing time forced them to leave a bar before they felt they were done imbibing.

Think about that for a second – liquor commuters.

Lynn Pippenger, the owner of Dixie Roadhouse on SE 47th Terrace, told WINK-TV News that “allowing the bars to stay open later will attract more people from other areas in SWFL to Cape Coral”. And clearly, no one is against allowing business owners the opportunity to make more money, or to become more successful.

But, at what cost?

It's no secret that cops, not only in Cape Coral but across the U.S., have been known to hang out around drinking establishments at closing time. After all, what better spot to keep an eye out for potentially impaired drivers? That won't change, whether it's at 2 or 4 in the morning. Will there be more drunk drivers on the road because of bars being open later? Or, as some Cape bar owners have surmised, will the folks who work in the bar and restaurant business just be heading out later than before to party, once they finish their shift?

At this point, nobody really knows.

If the Cape Coral City Council ends up approving the measure, they won't need Lee County approval to move forward. “The city of Cape Coral is a separate entity not governed by the County, so they would not need our approval if they decide to implement this”, says Deputy County Attorney Andrea Fraser.

In other parts of the country where 4 a.m. legislation has passed, organizations like Mothers Against Drunk Driving, among others, have opposed the move, citing the potential risk of adding impaired drivers on the road.

In July of 2003, the state of Minnesota approved legislation to extend by one hour the closing time for eating and social establishments that serve alcohol. This study utilized a time-series model to examine the impact of the extended closing time on the number of police stops for DUI in one jurisdiction in Minnesota. While results of the time-series indicated that there was a significant increase in the number of police stops for DUI following this legislative change, incident-specific analyses suggested that this increase might have been largely a result of increased proactive responses by local police.

In other words, the only reason there was an uptick in DUI stops was because the police ramped up their efforts, not because it was a different time in the morning.

Cape Coral Police Department spokesman Sgt. Dana Coston told WINK News that CCPD is researching the matter and does not have a stance at this time.

The 8 Cape Coral bars that are bringing up the issue include:

Whatever the outcome, it will take a while for bar owners, city officials, law enforcement and patrons to figure out if will be successful or not. Will there be a noticeable increase in the number of bar patrons driving home after 4 a.m., and will the cops add patrols to find them? Stay tuned.

If you plan on drinking in a bar that closes at 2 or 4 a.m., please take a friend who will not drink to make sure your trip home does not result in a serious car crash, and to avoid getting a DUI arrest.