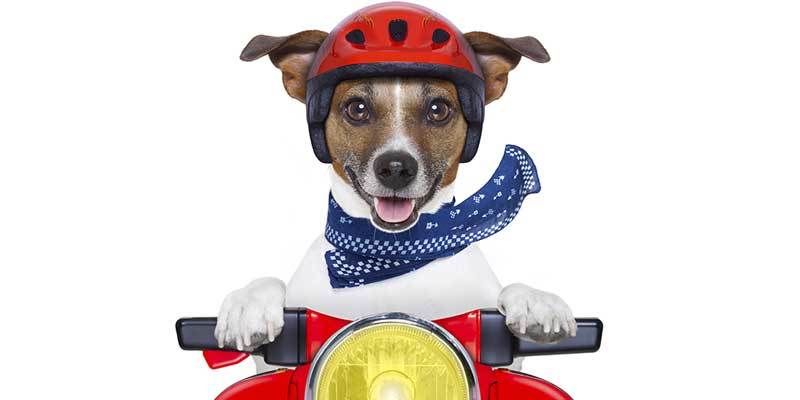 Safety advocates from several other states are pointing to Florida as a good reason not to repeal mandatory helmet laws. Legislators in Louisiana, Nebraska, Tennessee and Vermont are looking at the numbers of motorcycle accident fatalities in the Sunshine State, and focusing on the increase in deaths since Florida's mandatory helmet law was repealed in 2000.

We blog quite a bit about motorcycle safety, and as Southwest Florida personal injury attorneys, we are on record as being ‘pro-helmet', simply because we've seen the factual realities involved when a rider suffers a serious head injury. We understand that as an adult (over 21 in Florida) and an American, you currently have the personal choice of wearing a helmet, or not. Attorneys in our firm have years of personal experience as riders, and we fully appreciate the fact that your personal decision is just that – personal.

But the facts, and the recently published numbers, bear out the fact that helmets do save lives.

Florida is emerging as a national poster child for helmet laws because motorcyclist deaths increased after the state repealed its law in 2000.

According to an article published in the New York Times on March 31st, 2014, after states have repealed their mandatory helmet laws, the number of biker fatalities has gone up. The article states, “The effects were swift. The number of motorcycle deaths in Florida started to climb steeply after the law changed. They dipped during the recent recession, but have started to rise again”. The article goes on to say that of the 19 states that currently have a mandatory helmet law, 8 of those are looking at changing that legislation.

Another recent story in the Tampa Bay Times illustrates that the rising numbers of Florida biker deaths has drawn the attention of many transportation safety organizations, including the AAA Auto Club South. The public policy manager for that group is quoted as saying, “The first time I looked at Florida's data, it was hard to believe. That's a lot of deaths”.

The motorcyclists advocate group ABATE, American Bikers Aimed Toward Education, worked for 8 years to get Florida's mandatory helmet law repealed. Their position is that biker fatalities went up because overall, bike registrations also went up. Their logic is that more bikers equal more deaths. But there are those who have studied Florida's increase in biker deaths that say that even when adjusting the numbers to account for the rise in registrations, fatalities still show an increase.

Florida statistics show a disturbing new trend: Older motorcycle riders are getting back in the saddle and dying in increasing numbers.

“I've seen data that points to another reason the numbers of deaths are rising”, said Fort Myers personal injury lawyer Scot D. Goldberg. “Empty nesters are buying bikes, looking for a little freedom on the open road now that the kids are gone, and the wife is OK with it. There is some truth to the fact that older bikers may not have the same reflexes or vision they may have had when they were younger”.

Again, whether you opt to wear a skid lid is totally up to you. But when we see clients who have suffered a much more severe head injury than that which may have occurred if they were wearing a helmet, plus a look at the statistical numbers, we advocate for all riders to wear one.

Our law firm has a long history of helping riders who have been injured in a crash that was not their fault. There are so many things to deal with in the event of a serious injury – medical care, speaking to giant insurance companies, and aggressively negotiating the most acceptable settlement in an effort to attempt to put your life back together. Attorneys for insurance companies fully understand that we are willing to go to trial to ensure your legal rights are defended, and that you receive fair and just financial compensation for your injuries, loss of work and future medical needs.