Driving Under the Influence…of What, Exactly? 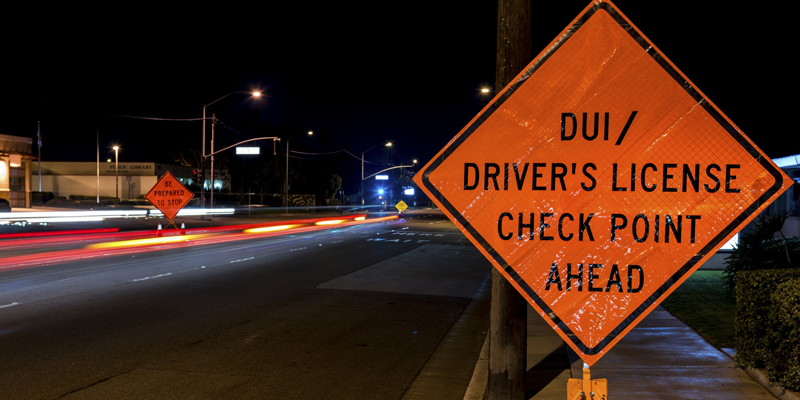 When you hear or read about a person being arrested for DUI, or driving under the influence, most people automatically assume that consuming alcohol was to blame. But a recent research study conducted by the University of Nebraska Medical Center reveals that is very often not the case, and a variety of drugs are also to blame.

The study, funded by the Public Health Law research program of the Robert Wood Johnson Foundation, looked at the trends of drivers in the United States who were involved in fatal motor vehicle accidents from 1993 to 2010, and who were found to have tested positive for drugs in their system. Within the 17 years studied, researchers found that the percentage of drivers with 3 or more different drugs in their system almost doubled, from 11.5% to 21.5%. By 2010, the numbers showed that nearly 1 out of 5 drivers had been under the influence of multiple drugs – a very alarming statistic.

As if that news is not shocking enough, the research also indicates that an alarming number of drivers are mixing drugs and alcohol before they get behind the wheel. Approximately 55% of drivers found to have cannabis, or marijuana, in their system also had alcohol in their system as well. That number jumps to 70% when researching the combination of cocaine and alcohol.

Those who assume that these types of numbers must indicate what today's younger generation is up to these days are mistaken. The study found that of those involved in fatal DUI crashes over the age of 50, 39% also were found to have prescription drugs in their system.

Researchers and those in the medical community have expressed concerns that these numbers will continue to increase. As the U.S. population continues to grow older, doctors rely heavily on prescribing a wide variety of medications for their ailments. Others feel that the possible legalization of medical marijuana in Florida will only add to the problem.

Fort Myers personal injury attorney Scot D. Goldberg has seen the sad results of a devastating DUI crash that either ends a life, or leaves someone completely incapacitated by a traumatic injury. “Those commonly referred to as ‘senior citizens' are increasingly becoming addicted to Schedule II, or prescription drugs, like pain killers and anti-depressants”, says Goldberg. “People may assume that a DUI arrest is some thoughtless drunk on his or her way home from a night of partying, but that's just not the case any longer – now, it may well involve a grandma leaving the card game at the local country club.”

As you can imagine, consuming alcohol along with any type of mind-altering drug is a major factor in fatal DUI crashes. The authors of the University of Nebraska study suggest that curbing prescription drug use through counseling by medical professionals could help in reducing the number of DUI fatalities on our country's roads.

Back in the day, you were pretty safe in assuming someone who was arrested for a DUI offense was under the influence of alcohol. Today, there's a much more likely chance that there are other drugs involved, as well.

The attorneys at Goldberg, Racila, D'Alessandro & Noone are well-versed in the ramifications of DUI arrests. If you or someone you know feels they have been wrongly accused, give us a call for a free consultation. This is the time when your full rights under the law must be vigorously defended, and this type of situation is not something that you should undertake on your own.