Senseless Sentence: 60 Years in Prison for a Non-Violent Drug Offense is Too Long

We have laws in this country to help us maintain order, and to punish those who break them. And while there are strict guidelines for how a judge arrives at a specific length of time a convicted criminal offender should spend incarcerated as part of their punishment, there needs to be some amount of reasonable flexibility. Read on to find out how you can help a man who should have been released long, long ago. 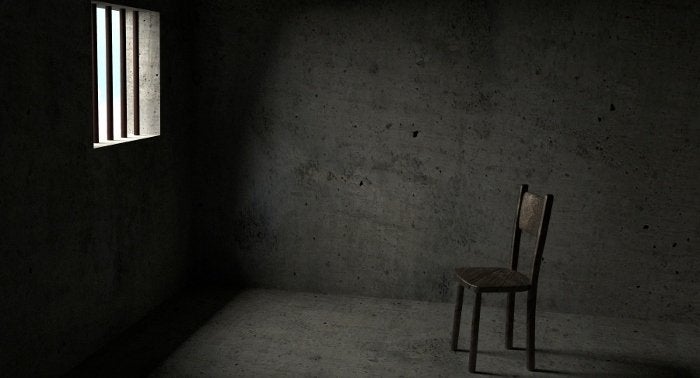 21 years ago, Michael Edwards made some stupid decisions – and he will be the first one to tell you that. But drug addicts don't think rationally, and Michael admits to that. When he was arrested for selling a small amount of cocaine in 1993, Michael needed help. But instead of a drug treatment program, a Lee County judge sentenced him to 60 years in prison.

In that same month, another man in Fort Myers received a sentence of 20 years for fatally shooting his son-in-law. Shot him 7 times, in fact. Yet this murderer got a sentence 1/3 the length of Michael's, who was arrested for selling a small amount of cocaine to an ex-girlfriend who had turned police informant.

Doesn't that seem a little strange to you?

It seems a little strange to former State Attorney Joe D'Alessandro, even though it was his office that recommended the sentence at that time. At the time of Michael's sentencing in 1994, Assistant State Attorney prosecutor, Andrew Swett, requested Michael be sentenced as a habitual offender with two 30 year sentences consecutive instead of concurrent. Had he recommended concurrent 30 year sentences, Michael would be out of prison by now.

Now an attorney at the Goldberg, Racila, D'Alessandro & Noone law firm in Fort Myers, Mr. D'Alessandro feels the punishment does not fit the crime. In fact, he has recently spoken on behalf of Michael in court, recommending a reduction in the 60-year sentence.

“He has served way more time than the crime,” he said in a recent article in USA TODAY. “I think he has changed.”

Michael Edwards needs help – financial help. We ask that you click on the link below and read his story. You'll learn about Michael's efforts to raise money to hire a lawyer – not from this firm, but a different Fort Myers law firm. This is not about gaining more business for us – this is about gaining freedom for a man who made a mistake, and has already paid dearly for it.