Distracted to Death: Walking, Biking and Driving – A Deadly Threat 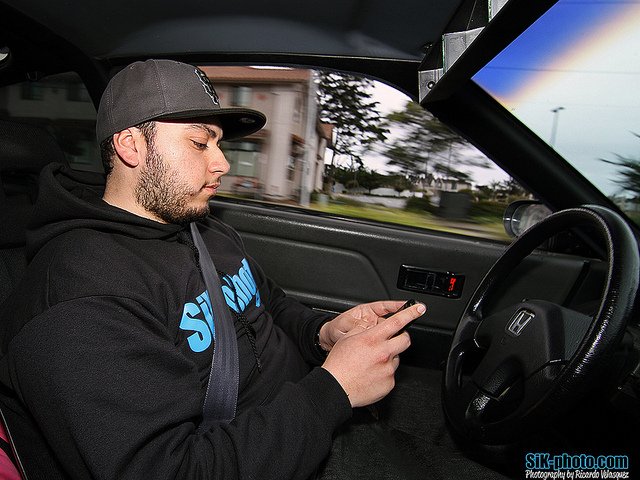 All you need to do is glance at the local newscasts in Southwest Florida to see the disturbing increase in fatalities caused by distracted driving. Whether they take the life of the person behind the wheel or a passenger, a pedestrian or a bicyclist, distracted driving incidents are on the rise here, and around the rest of the country.

A recent study published by the University of Nebraska Medical Center's Department of Health Services Research and Administration points to an alarming increase in the numbers of deaths caused by distracted drivers in motor vehicle accidents. The study centers on the period of 2005 to 2010, and includes new statistics involving not only fatalities of those inside the vehicle, but also pedestrian and bicyclist deaths.

The report, published in November 2013, took a very extensive look at deaths caused by distracted drivers. The information utilized was obtained from the Fatality Analysis Reporting System database, and was based on every crash that resulted in at least one fatality that occurred on public roads in the U.S. The study used the definition of distracted driving as set forth by the National Highway Traffic Safety Administration, which was based on the factual findings of law enforcement investigators determining if a driver had been using a technological device, including a cell phone, onboard navigation system, computer, fax machine, two-way radio, or heads-up display, or had been engaged in inattentive or careless activities.

Here are some of the key findings of the study:

A recent article in the Fort Myers News-Press shared some startling local and national statistics that should make people take notice:

Fort Myers personal injury attorney Scot D. Goldberg has been fighting for the rights of those injured in motor vehicle, motorcycle and trucking accidents for more than 20 years, and the trend in distracted driving cases is something he sees almost daily. “People seem to think that the new law making texting while driving a punishable offense does not apply to them”, says Goldberg. “I see it all the time, and there's no question it is still a major problem on the roads of Southwest Florida”.

Nothing is so important that it can't wait until you safely park your car to send a text or make a call. We hope you use common sense when behind the wheel, and that you don't become a fatality statistic because you thought you could handle using some type of electronic device while you were driving.

If you or someone you love has been injured as the result of a distracted driver, the personal injury attorneys at Goldberg, Racila, D'Alessandro & Noone are prepared to go to work on your behalf. It doesn't cost a thing to sit down with us and review what happened, and to find out how we can help.