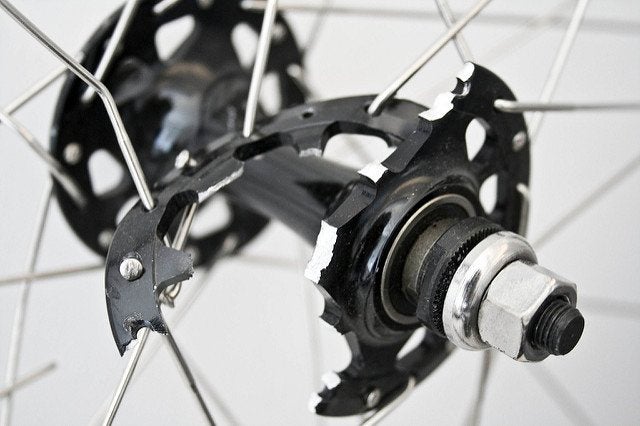 In just a couple of days, several motor vehicle crashes in Southwest Florida have caused multiple fatalities and inflicted serious injuries on those involved.

Motorcycles, passenger cars, school busses, bicycles and pedestrians were all involved – it seems like terrible crashes happen in groups, and spread across the tri-county area.

Dominating the headlines were 7 individual accidents – well, maybe 6, because one in Charlotte County involved a drunk guy on a bicycle who rode into the path of an oncoming car. He received minor injuries, and the driver of the vehicle was not injured. This one is essentially a case of an idiot getting what he deserved.

October 20, 1:41 a.m. – Fort Myers police responded to a hit and run accident in the 5100 block of Cleveland Avenue. A vehicle, which may have been a small white pickup truck, struck and killed a pedestrian trying to cross the roadway. The vehicle is thought to have damage to the right front, and may have a yellow and black logo on the side. If you know any information about the crash or the truck, please contact Fort Myers Police at 239-321-7700.

October 21, 1:45 p.m. – A motorcycle travelling westbound on Cape Coral Parkway near Palm Tree Boulevard rammed into the back of a passenger car. Witnesses say the guy on the bike was seen driving irresponsibly prior to the crash. It was reported that the motorcyclist suffered serious injuries, but that his helmet probably saved his life.

October 21, 3:07 p.m. – A Lee County School bus was involved in an accident on State Road 80 at Joel Boulevard, in Lehigh Acres. 2 school students were injured when the bus and another vehicle collided. Ironically, the accident happened on the first day of National School Bus Safety Week.

October 21, 5:45 p.m. – A 13-year-old boy was riding his bike on SW 27th Terrace in Cape Coral when he was struck by a car. Witnesses say the boy allegedly turned sharply from riding his bike in a vacant lot, onto a road. He hit the side of a trailer being pulled behind a pickup truck. The boy, apparently not wearing a helmet, is thought to have sustained critical injuries, and was transported to Tampa General Hospital's Children's Unit.

October 22, 5:33 a.m. – An early-morning crash involving at least 2 vehicles brought traffic to a standstill at Colonial Boulevard at Fowler Street. Officials reported no more details on injuries or the cause of the crash.

October 22, 7:15 a.m. – 2 elderly people who are believed to be residents of The Bermuda Club community on Winkler Road near College Parkway were killed after stepping into the path of an oncoming vehicle. The couple, reportedly in their 80's, was known to have taken regular morning walks in the area. Florida State Troopers reported that they did not think the driver of the car was exceeding the speed limit. Further details are pending.

2 days, 6 crashes – excluding the moron on the bicycle who rode in front of a car.

The official date for the full moon in late October this year was the 19th, but it sure appeared to be an extremely active and strange set of accidents happening from the 20th to the 22nd. Superstitions aside, Southwest Florida is packed with drivers and pedestrians who seem to be unable to retain control of their faculties enough to prevent dangerous crashes that end people's lives, and cause irreparable serious injuries.

Safe driving – meaning staying off the phone, keeping your eyes on the road and slowing down – DOES save lives. As personal injury attorney's, we see the sad results of car, motorcycle, bicycle and pedestrian accidents all the time. These types of crashes can ruin lives forever.

If you or someone you love is involved in a serious crash, you owe it to yourself to speak to a qualified personal injury attorney. Dealing with aggressive insurance companies, myriad medical providers and law enforcement officials is what we do, every day. A simple, no-cost call to us at 239-461-5508 is your first step in finding out if you have a legal case for financial compensation, and will ensure that your full legal rights are vigorously protected.