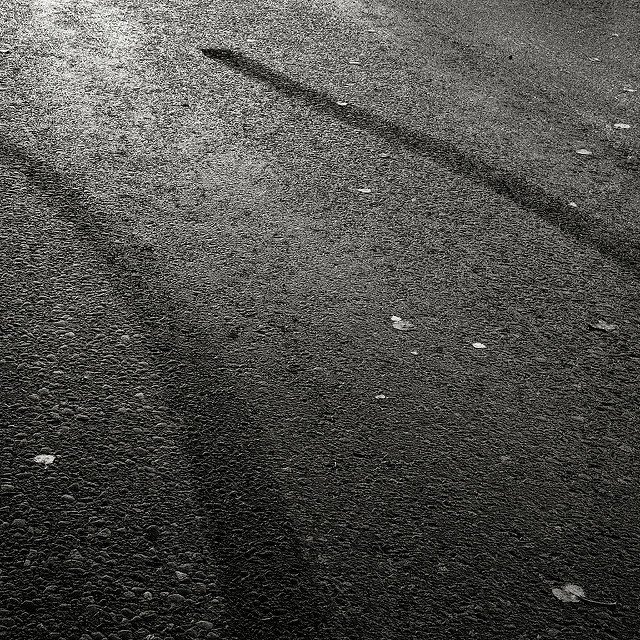 One of those happened in Cape Coral, and resulted in the death of local homebuilder Pat Logue, 56, the founder of First Home Builders, which in the early 2000's was one of Southwest Florida's largest construction companies.

Logue was apparently driving his sports car near his home in the Tarpon Point development in South Cape Coral when he lost control and ended up wrapped around a tree in the center median. Witnesses to the fiery crash were able to pull his passenger, 28-year-old Susan Reynolds of Lehigh Acres, out of the car, but Logue did not escape the flames. Ms. Reynolds was transported to Tampa General Hospital for treatment of her serious burns covering 65% of her body.

Motor vehicle accidents that result in serious injuries or fatalities happen far too often on our area roadways, and attract even more attention when they involve one of Southwest Florida's most successful and well-known business leaders. Mr. Logue was very well respected in our community, known for both his business acumen and generous personal philanthropy.

Many facts about the cause of the accident remain a mystery. So many questions, so few answers – this tragic accident reminds us all that safe and attentive driving habits are far more important than we think.