Stand Your Ground Law and ALEC – Things You May Not Know 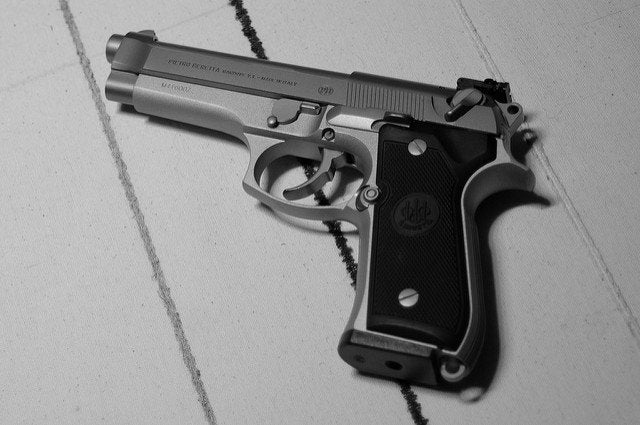 The recent verdict in the Trayvon Martin case and subsequent furor over Florida's Stand Your Ground law are still at the top of the news headlines these days, with many groups protesting to bring attention to what they feel is a bad law. And many legislatures and lawmakers – in Florida and throughout the country – are calling for complete repeal of the laws, or at minimum a much closer review of just what the law allows, and doesn't allow.

Frankly, there are many people who have strong opinions about the Stand Your Ground law, but who really do not have a full and complete understanding of what it means, how it came to be and what effects it has on peoples' everyday lives.

While it's true that Florida was the first to enact such a law – actually an expanded version of what is known as the “castle doctrine” which came to be in 2005 – there are now 24 states with the same type of law. The castle doctrine refers to an individual's right to protect their castle, or home, from an unwanted attack or invasion through the use of deadly force.

Ever heard of ALEC, the American Legislative Exchange Council? Don't worry, you're not alone. ALEC is a group of conservative state legislators and corporate sponsors that draft model laws designed to promote their interests, and then lobby like crazy to have them enacted into law. ALEC took the initial bill for Stand Your Ground – written by Marion Hammer, the former president of the National Rifle Association – and used it as a template to expand on, and promote in other states. ALEC members who were also members of their respective states' legislatures found support through the NRA, and began to promote similar laws in many other states.

One of the major changes in the way the law was originally written expands the scope of the “castle” or home aspect to include virtually everywhere else, too. In other words, it makes the law transportable, allowing someone who may be on the street or in a public place to enact a defense of Stand Your Ground principles outside of their personal residence.

Florida's Stand Your Ground Law was the subject of an intensive study undertaken by the Tampa Bay Times, which closely scrutinized more than 200 cases in which the doctrine was invoked as a defense. Their research found that the Stand Your Ground defense was used to allow drug dealers who shot a customer to go free, as well as gang members involved in a shoot-out, and people who were found to have shot their victims in the back. The study also revealed how race played a role in Stand Your Ground defense cases, finding that those claiming self-defense after killing a black victim were more likely to go free than those whose victims were white.

The George Zimmerman case is an example of how the Stand Your Ground law could make it difficult for a victim's family to sue an assailant for financial damages through a civil wrongful death case. There is a provision within the law that forces the victim's family to pay the assailant's legal fees if a judge or jury finds the shooter was justified in his actions – in other words, “stood his ground”.

Florida's Stand Your Ground law is a white-hot topic making headlines across the country, and the scrutiny and public debate will not subside anytime soon. Yet few people realize the connection to ALEC, or the behind-the-scenes background of how so many states are working to pass this type of law in the first place.