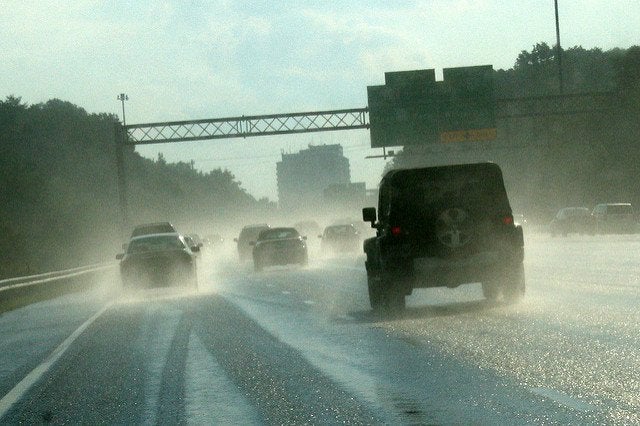 With all the headlines lately about the dangers of texting and other driving distractions, it's hard to understand the results of a new national survey just released by the American Automobile Association, now known as AAA.

The findings released today were based on 11,000 interviews with people old enough to drive, conducted from 2009-2012 on behalf of the AAA Foundation for Traffic Safety. The surveys covered not only people's opinions on texting while driving, but also driving while intoxicated, driving while drowsy, running a red light and driving over the speed limit.

The results are surprising, and worth noting.

Basically, people are now more complacent about dangerous driving habits, and also possess a ‘do as I say, not as I do' attitude. The study revealed that while people may take a hard stance about driving drunk or texting behind the wheel, they also admit to doing the very same things themselves.

The numbers themselves are surprising, considering the heavy media coverage on texting while driving bans making headlines across the country. But the really surprising number is that there were over 34,000 traffic-related deaths in 2012 – the first annual increase in 7 years, according to statistics from the National Highway Traffic Safety Administration. Also, around 2.3 million people suffer a serious injury every year in motor vehicle crashes.

It's hard to understand how the percentages of people stating they are less concerned about so many dangerous driving habits are decreasing, while for the first time in years, the number of accidents is on the rise. Officials from the Governors Highway Safety Association point to a decline in awareness by the general public, along with a lack of prominent news stories like the sticking accelerators in some Toyota models, which resulted in congressional hearings a few years back.

Whatever the reasons, the personal injury attorneys at Goldberg, Racila, D'Alessandro & Noone caution you that the number of serious accidents is on the uptick, and that increased awareness on the road just could save a life. From texting behind the wheel to aggressive driving and speeding, there are now more reasons than ever to stay alert out there, and to focus on safe driving habits to avoid being involved in a serious crash.