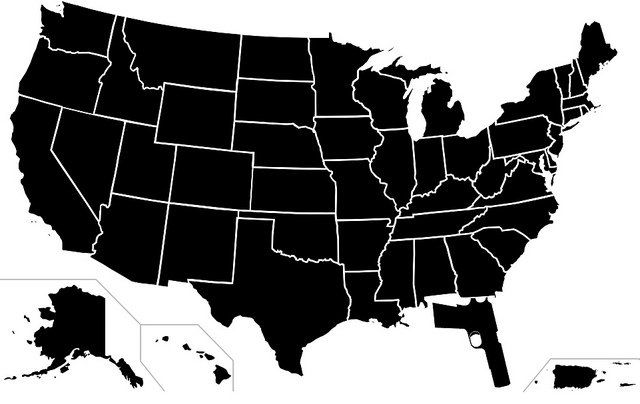 With all the talk and media buzz lately about Florida's “Stand Your Ground” law, people are openly debating the effectiveness and overall impact of this controversial state statute. No matter how you feel about the recent George Zimmerman trial verdict, the Stand Your Ground law is now under the spotlight, with many high-ranking politicos claiming these types of laws require an in-depth assessment. In the aftermath of the Trayvon Martin case, Florida State Representative Alan B. Williams, (D-District 8, Tallahassee), has recently introduced a Bill to repeal the controversial law.

The Stand Your Ground law is a complex section of Florida law that many people thought would limit the amount of homicides. The common thought is that if a person is allowed to stand their ground, it will deter or at least greatly diminish the chances of a criminal shooting someone in their home or on their private property. (The Florida law was recently amended to include public property, as well).

The Stand Your Ground law basically gives a person who feels their life is being threatened the right to shoot or otherwise attack their potential assailant without the lawful duty to first attempt to retreat. But a new study conducted by economists at Georgia State University finds that the new law actually has resulted in an increase in the number of homicides. Florida is not the only state which has this type of law on their books, and the academics who compiled the study found an increase in homicides of 7 to 9 percent in states that have passed a Stand Your Ground law, in relation to states that did not. Within the 23 states that do have such laws, the researchers found a combined total of between 500 to 700 more killings annually.

The study also concluded that there was no measurable reduction in crime in states with a Stand Your Ground law. In fact, according to the report, “results indicate the laws do not deter burglary, robbery or aggravated assault. In contrast, they lead to a statistically significant 8 percent net increase in the number of reported murders and non-negligent manslaughters”.

Critics of Stand Your Ground laws point out that they can actually protect killers who use a self-defense claim from having to justify their actions. They claim the way the Florida law is written includes provisions in which the shooter can avoid prosecution completely.

The world was watching as George Zimmerman was standing trial, and there is little doubt that the Stand Your Ground law is only beginning to take the forefront in the national debate about when a person has the right to shoot or otherwise defend themselves against their attacker.

Everyone, especially Florida residents, needs to fully understand the details and ramifications regarding the Stand Your Ground law. To gain some perspective and learn more about the data compiled by the Georgia State University research, click here. (pdf)

Photo Credit: The Eyes Of New York via: imager.io, cc