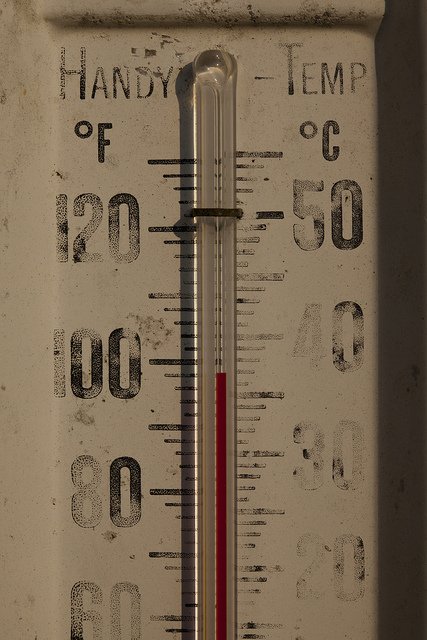 We post a lot of blog topics on our website, trying to keep you informed of new laws in Florida and other legal news that may affect you in one way or another. And we sometimes post things that may seem obvious to most people – sadly, this is one of them.

In May of this year, the mother of a 1-year-old in Florida's Highlands County, Adriana Alicia Espinosa, left the infant in her car unattended – she is reported to have “left the fan on”, apparently thinking this was enough to keep the baby safe. It is unclear what the woman was off doing during the time she left the vehicle with the bay inside. And frankly, it doesn't matter – there is no excuse for leaving a child in a hot car in the Florida summer heat, no matter how long you think you may be away from the vehicle.

Sure, we have all read stories about how an honest miscommunication between family members may have led to a child being left alone in a hot car. And your heart goes out to those who, because of an honest mistake, have lost a child who died from being left unattended in a broiling hot car. But in the majority of instances like these, the child's parent is quoted as saying “they were only going to be away from the car for a few minutes”, while they ran into a store or ran some other innocuous errand.

Its stories like those that enrage people – and rightly so.

We've all been annoyed by the parent in the fast food restaurant who is verbally or even physically abusive towards an unruly kid. Maybe we've even spoken up when we see what we feel is a parent demonstrating poor parenting skills in public. But it is mind boggling to think that someone could be so self-absorbed, uncaring and just plain stupid to leave their kid in a closed car in Florida's torrid summer weather.

The woman in Highlands County has been arrested and charged with aggravated manslaughter and neglect of a child causing great bodily harm. And to make matters worse, it turns out a Polk County detention deputy, Christopher Eiland, who apparently had some sort of unknown relationship with Espinosa, also “had knowledge of the events leading up to the baby's death”, but did nothing to report it. He has also been placed under arrest.

Sometimes, you hear about people who do stupid things involving their children, and your immediate thought is, maybe some people should not be allowed to have kids in the first place. This – and the numerous other cases we see on the news involving the senseless death of an innocent child caused by the selfish stupidity of the adult responsible for their care and well-being – is one of those circumstances.

The interior of a closed car can reach over 130-degrees in just minutes in Florida. If you leave your kid inside unattended while you run into the store to grab a gallon of milk, you deserve to be punished to the fullest extent of the law.