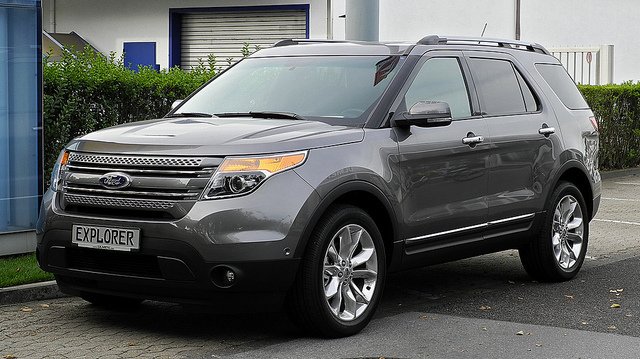 The Ford Motor Company announced yesterday a recall of nearly half a million cars and SUVs because of a potentially dangerous leak in the fuel tank system.

The recall is global in scale, with about 390,000 vehicles having been sold in the US, 23,000 in Canada and 7,600 in Mexico. The remainder were sold in Europe, Asia, South America and other countries.

Ford said the leaks were caused by a faulty connection from the fuel delivery line coming from the gas tank, and that customers were complaining of gas odors and seeing gas leakage underneath the vehicles.

The models affected include the Ford Fusion, Explorer, Taurus, Flex, Police Utility and Police Interceptor. Lincoln models included in the recall, manufactured by Ford Motor Company, include the MKS, MKT and MKZ.

The company said they have received no notifications about fires or related crashes. The company will be notifying owners of the affected vehicles by regular mail within n the next two weeks.