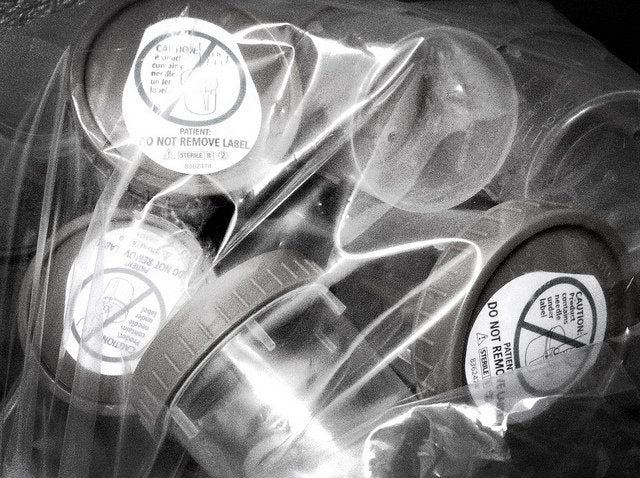 Many people have heard about some of the new laws recently signed by Governor Scott that are taking effect today, including many regarding traffic and highway safety. But most don't know the full extent and wide array of topics that are affected by the 160 new laws that take effect today.

I've posted previously about one of the more well-known laws, sometimes called the “road rage” law, but technically known as HB 7125. This new law “requires drivers to yield the left lane to overtaking vehicles when traveling 10 mph slower than the posted speed”. (This same law was once vetoed by former Governor Jeb Bush, who felt it would “have an adverse impact on tourists visiting Florida”).

But that's just one of the new laws – here's an overview of just a few of the other laws that will become effective today:

Our Governor and Florida's legislature has been very active lately. With so many new laws taking effect, you can be sure that many of them will impact the way you live, drive and many other facets of your life, and each individual's legal rights.

If you find yourself in trouble with the law or if you have any questions about how any of these new laws may pertain to you, call the personal injury lawyers at Goldberg, Racila, D'Alessandro & Noone, LLC. We have the answers, and it won't cost you a thing to sit down and talk about your personal situation.